Cops say they’ve nabbed the guys who made off with $3 million in cash and jewelry from one of 50 Cent‘s businesses — and the key to cracking the case was a stolen car.

According to prosecutors in Bergen County, New Jersey … a resident of the apartment building where the theft went down reported the heist back in January, shortly after the Cliffside Park PD recovered a stolen vehicle in that area.

Law enforcement sources say cops reviewed surveillance footage and tied the stolen ride to the burglary, and after a 5-month investigation … were able to track down the guys who allegedly did it. 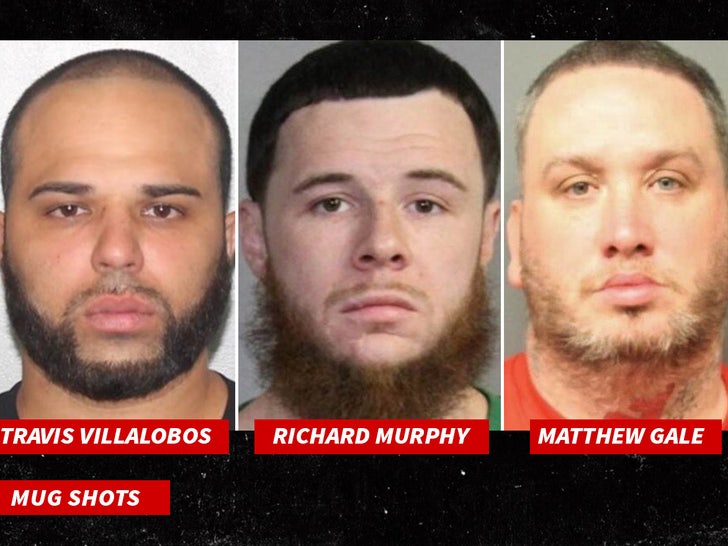 The 3 men have each been charged with burglary, conspiracy to commit burglary, receiving stolen property and criminal mischief.

Fiddy’s attorney tells us this burglary has incorrectly been reported as a break-in at the rapper’s home, when it was actually a leased corporate apartment for one of his businesses.

The lawyer adds … “At the time the suspects were in the unit, police drove by but did not realize the individuals were still inside. The entire matter was caught on surveillance cameras.”

Although it’s been 6 months since the loot was taken, 50 Cent’s camp says they’re expecting cops to recover and return the $3 mil. Good luck!

Why The Internet Is So Confused By Scott Disick’s Latest Photo of Daughter Penelope – E! Online 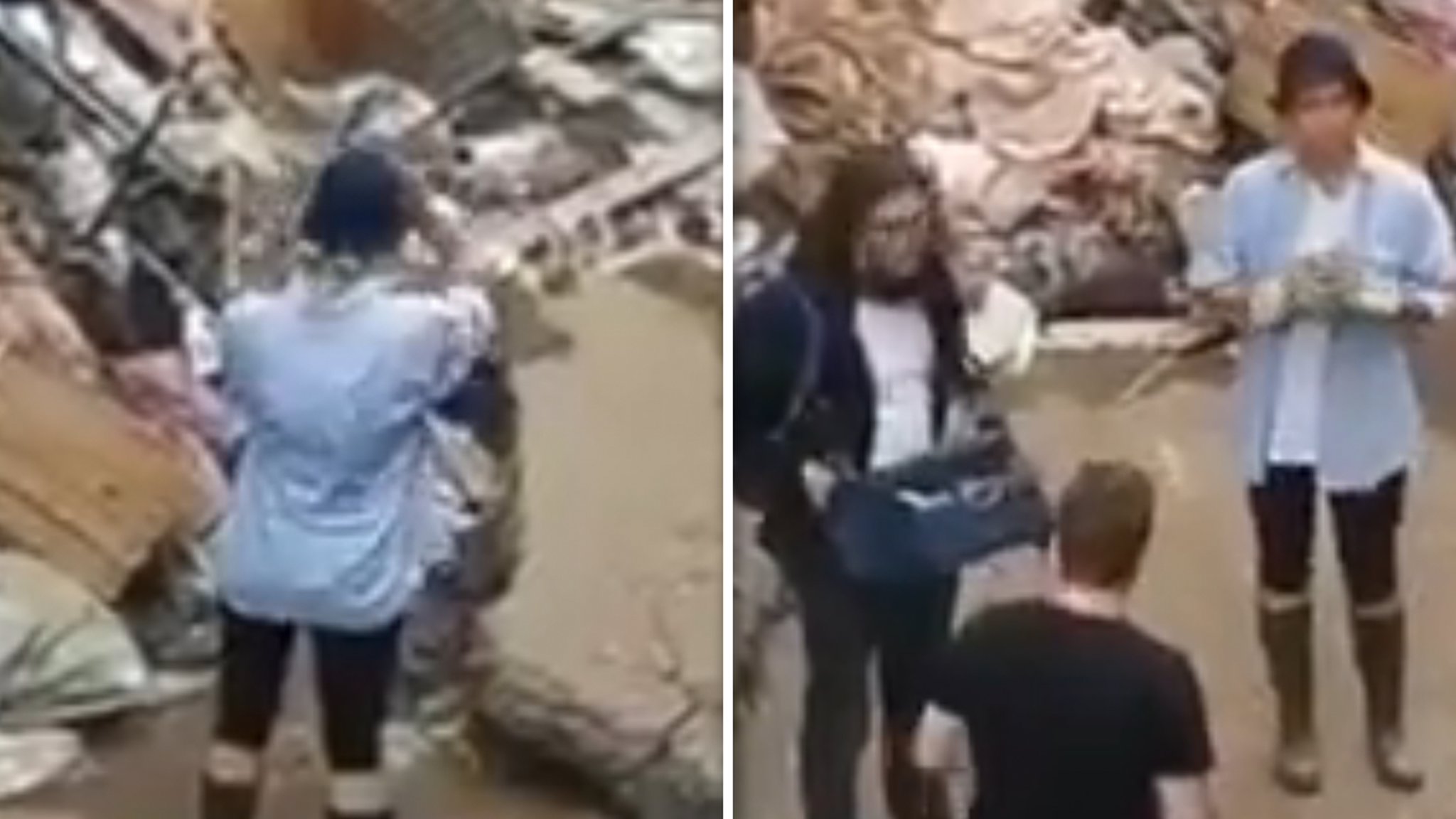 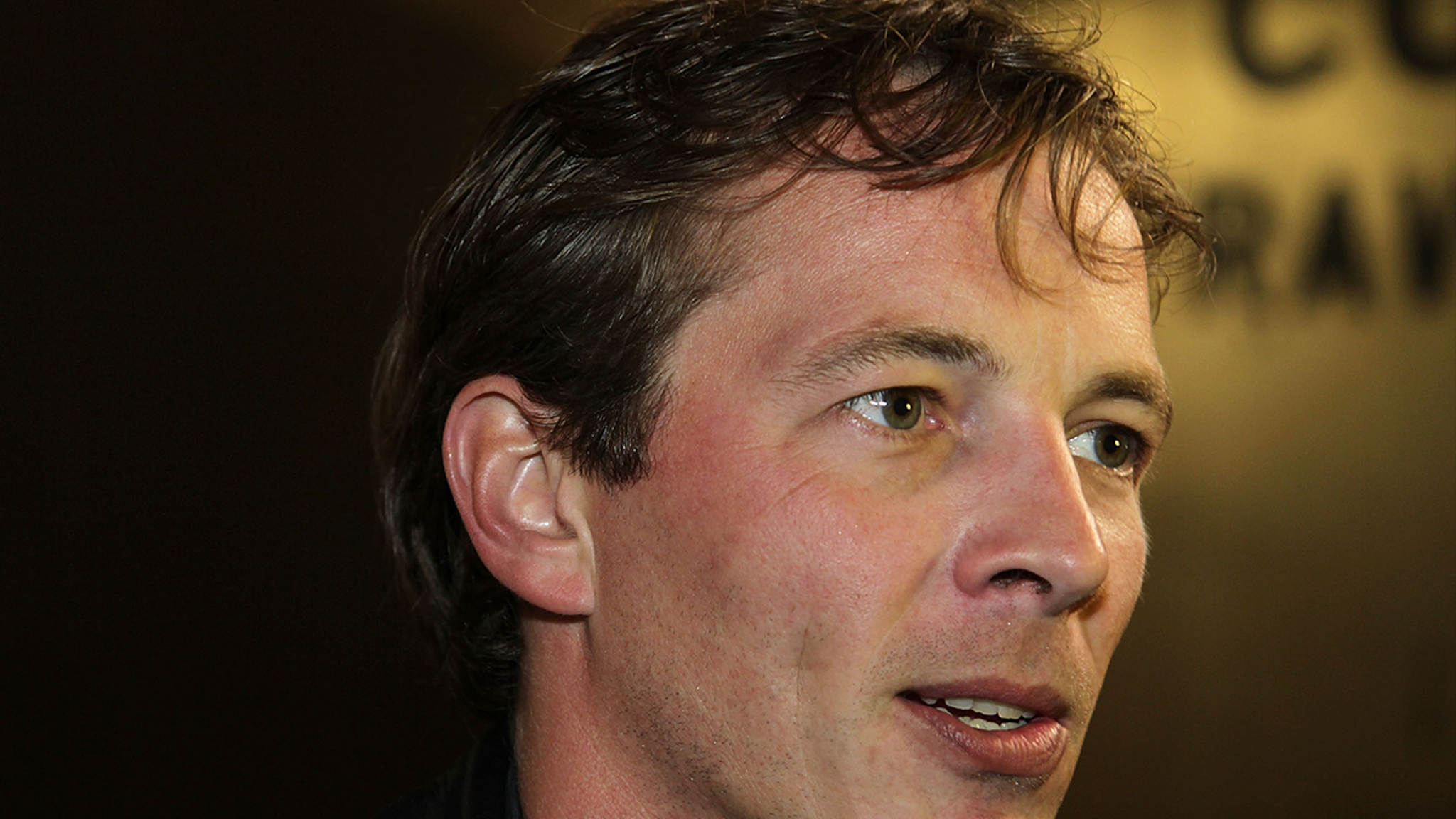