In a recent appearance on The Ellen DeGeneres Show, James Corden teased the return of Carpool Karaoke, amid the easing of Covid-19 health and safety protocols.

During his virtual talk show appearance, in support of his film Peter Rabbit 2: The Runaway, the Late Late Show host seemed uncertain about when exactly his incredibly popular late-night segment would be back.

“I don’t know, really. We wonder when someone will tell us when it’s okay,” Corden told DeGeneres. “I’m hopeful for the end of summer, or autumn time, that we’d be able to do it again.”

The 10-time Emmy winner noted that at this point, “there’s a whole raft of artists” that he and his team are “desperate” to do the segment with. At the same time, he joked, “We seem to work in the strictest building maybe on Earth, so I hope so much that we’ll be able to do it before the end of the year.”

First introduced on The Late Late Show in 2015, Carpool Karaoke is a recurring segment in which Corden cruises around with famous guests, and invites them to participate in a sing-along. While Stevie Wonder, Adele, Paul McCartney, Madonna, Celine Dion and numerous other legends have appeared in the segment in the past, Corden has been unable to film the Covid-19 pandemic broke out in March of last year.

In Corden’s appearance on Ellen, airing Tuesday, June 1, he also touches on a memorable encounter with an Amazon delivery man, getting Stevie Wonder to serenade his wife and much more. Check out clips from the upcoming episode below. 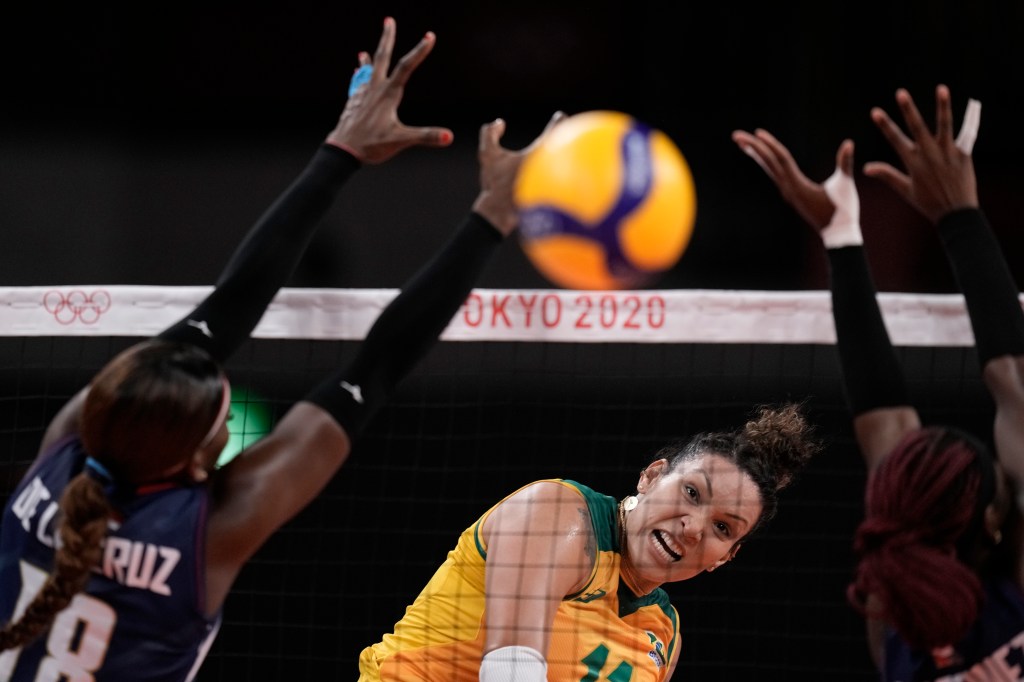 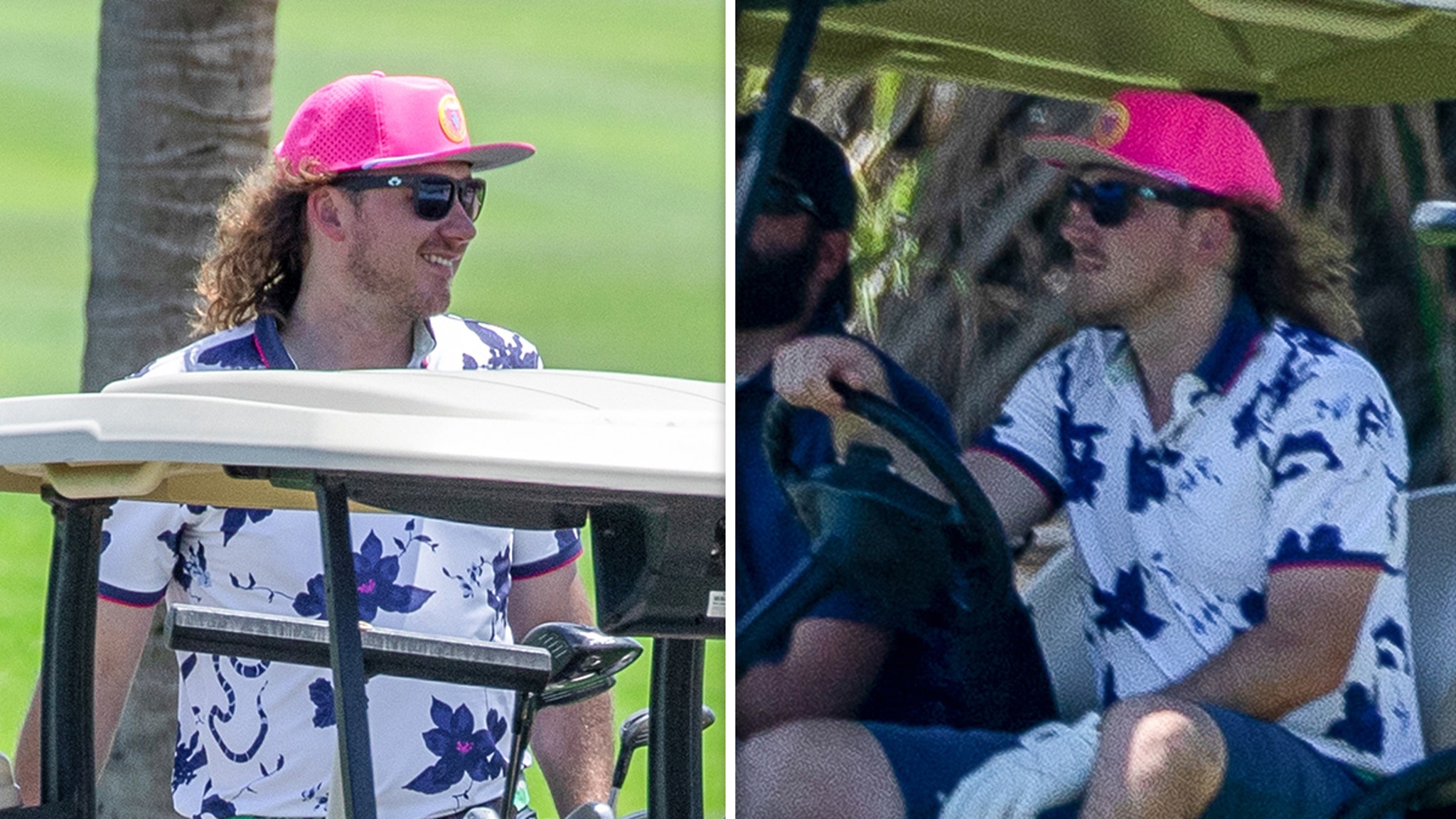 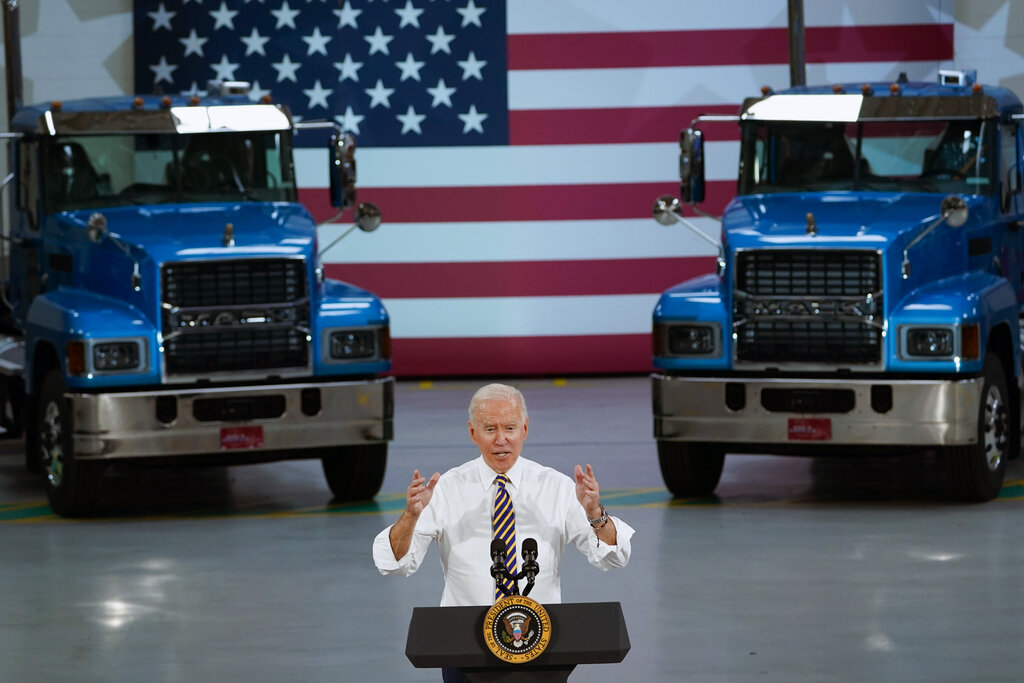 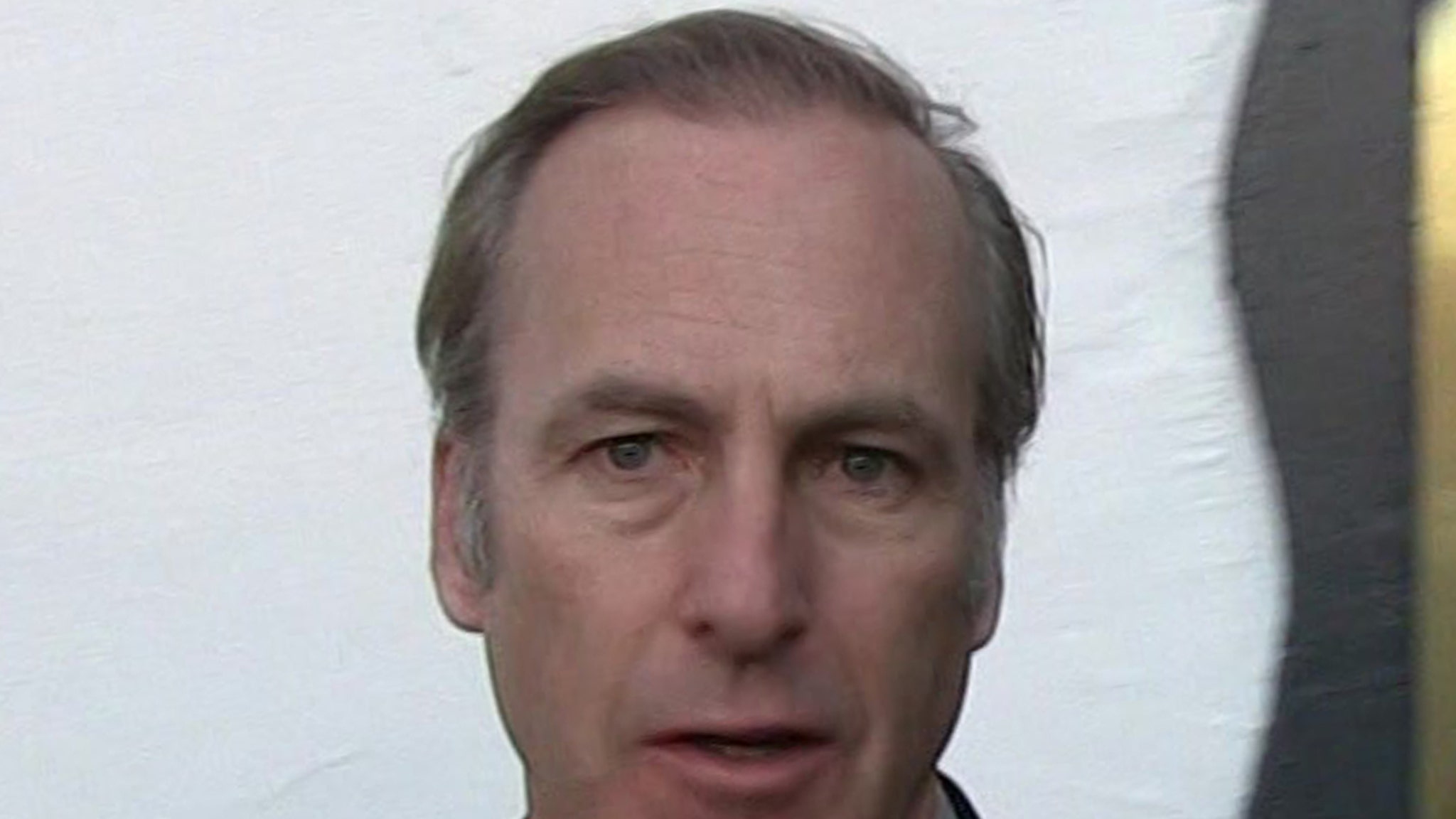