EXCLUSIVE: In competitive bidding, Universal Pictures has acquired the next project from Michelle Harper, whose first script Tin Roof Rusted made the Black List and was acquired by TriStar.

The new one is under wraps, but it is an untitled father/daughter dance dramedy, sources said.

Harper graduated in 2014 from New York University and previously worked as a script coordinator for Saturday Night Live and Late Night With Seth Meyers.

Harper is represented by UTA and Kaplan/Perrone Entertainment. 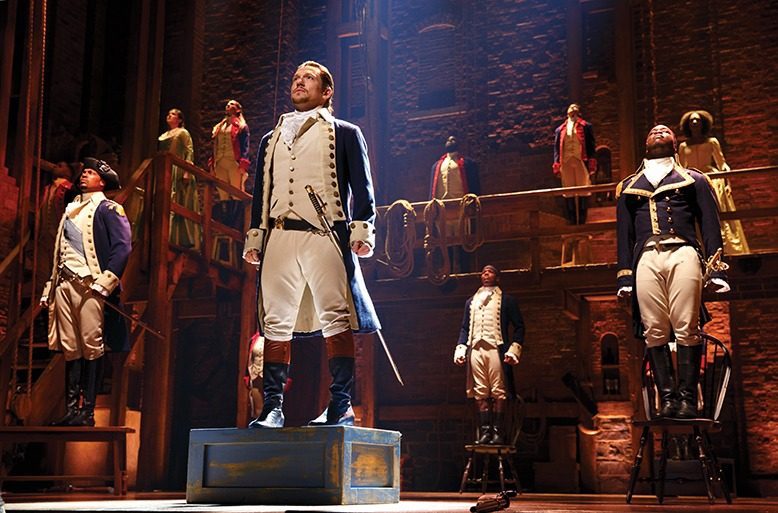 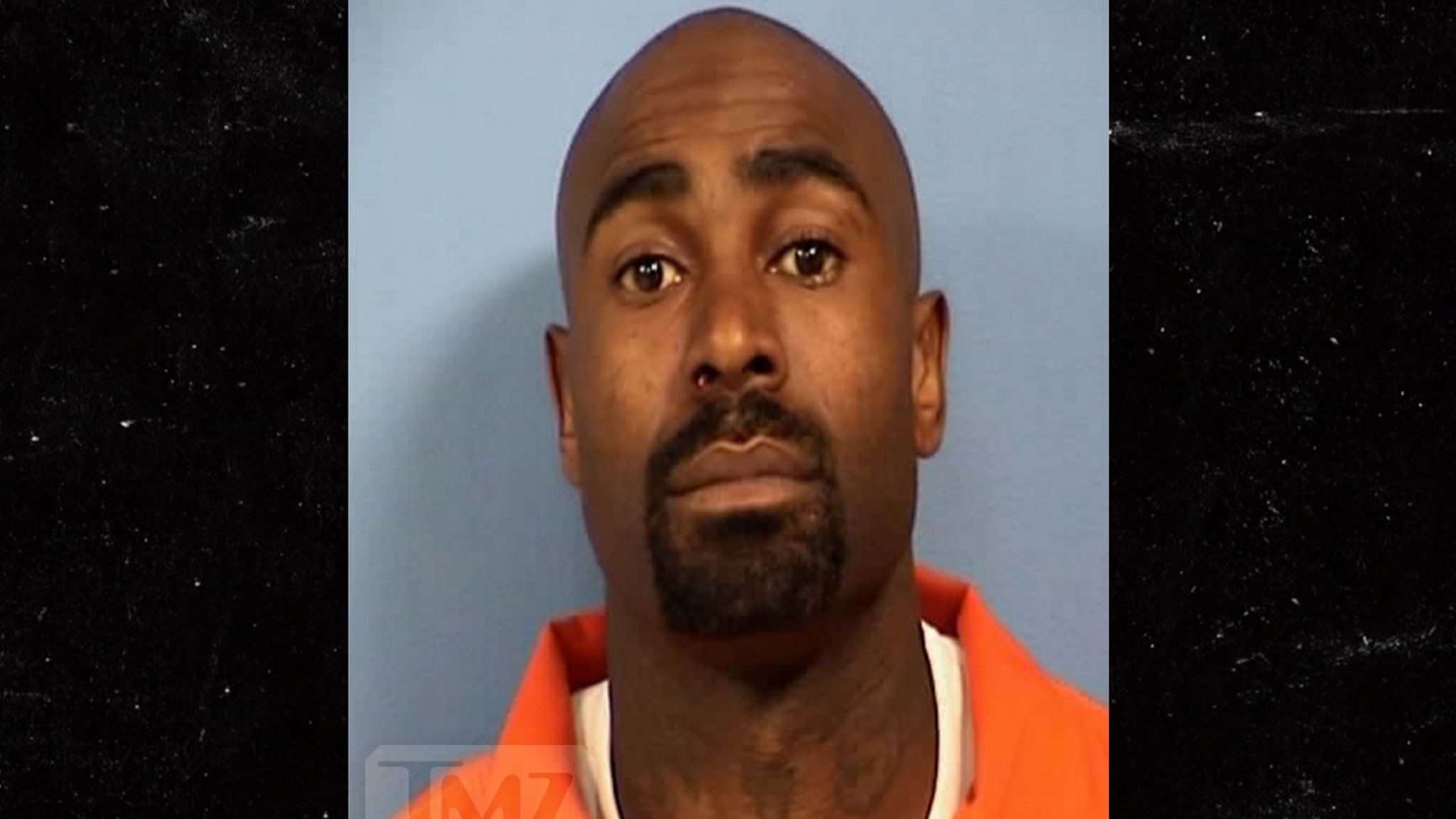 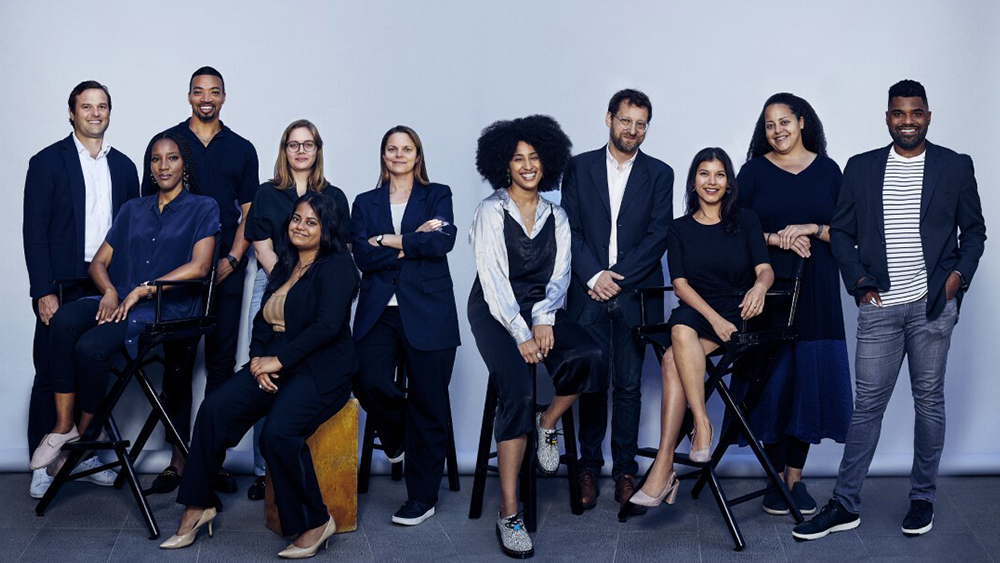