The B.C. Lions recorded their first home win since Oct. 5, 2019 in fine style, defeating the Ottawa Redblacks 45-13 on Saturday night at B.C. Place in Vancouver.

Lions quarterback Mike Reilly went 22 for 26 in the air for 319 yards, four touchdowns and an interception. Kicker Jimmy Camacho chipped in a 14-yard field goal in the fourth quarter.

In his first start since Nov. 1, 2019, Redblacks pivot Dominique Davis was 30 for 51 passing for 333 yards, one touchdown and one interception. Punter Richie Leone also passed for 29 yards, connecting for a first down on a third-down trick play in the second quarter.

Coming off a bye week after dealing with an elbow injury early in the season, Reilly looked razor sharp, particularly in the early going. In the first quarter, he completed a perfect 10-of-10 passes and drove 193 yards of total offence, helping his team build a 21-7 lead.

WATCH | Lions click on all cylinders in big win over Redblacks:

Appearing in his first career CFL game on his 27th birthday as he stepped in for injured receiver Dominique Rhymes, Keon Hatcher opened the scoring with an eight-yard catch for the Lions, just five plays and 2:43 into the game.

Jevon Cottoy and Bryan Burnham, twice, had the other passing touchdowns, while Lucky Whitehead returned a missed Ottawa field goal for a 119-yard end-to-end score, 51 seconds into the second quarter.

Midway through the third quarter, Whitehead also caught a 63-yard aerial from deep in the Redblacks zone, setting the stage for Burnham’s second tally of the night.

Just before halftime, B.C. found the end zone for the fifth time after a wild sequence of plays. Bo Lokombo returned an interception for 20 yards, three plays after Reilly threw his first interception of the season into the end zone from the five-yard line. The Lions’ excellent field position had come courtesy of a fumble recovery by the Lions’ Obum Gwachum deep in the Redblacks zone with 1:45 to play in the second quarter.

With the win, the Lions (3-2) moved into a tie with the Saskatchewan Roughriders for second place in the West Division. The Redblacks (1-4) recorded their fourth straight loss and are headed into a bye week.

The Lions have now taken their season series against the Redblacks after beating them 24-12 on the road two weeks ago. Ottawa dropped a 51-29 decision to the Montreal Alouettes in Week 5. 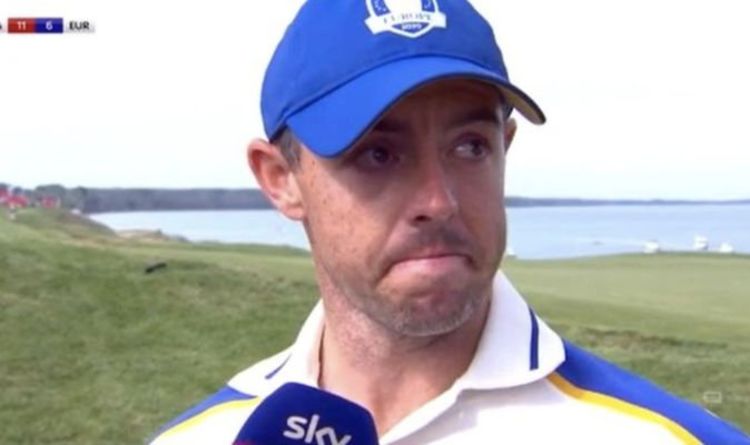 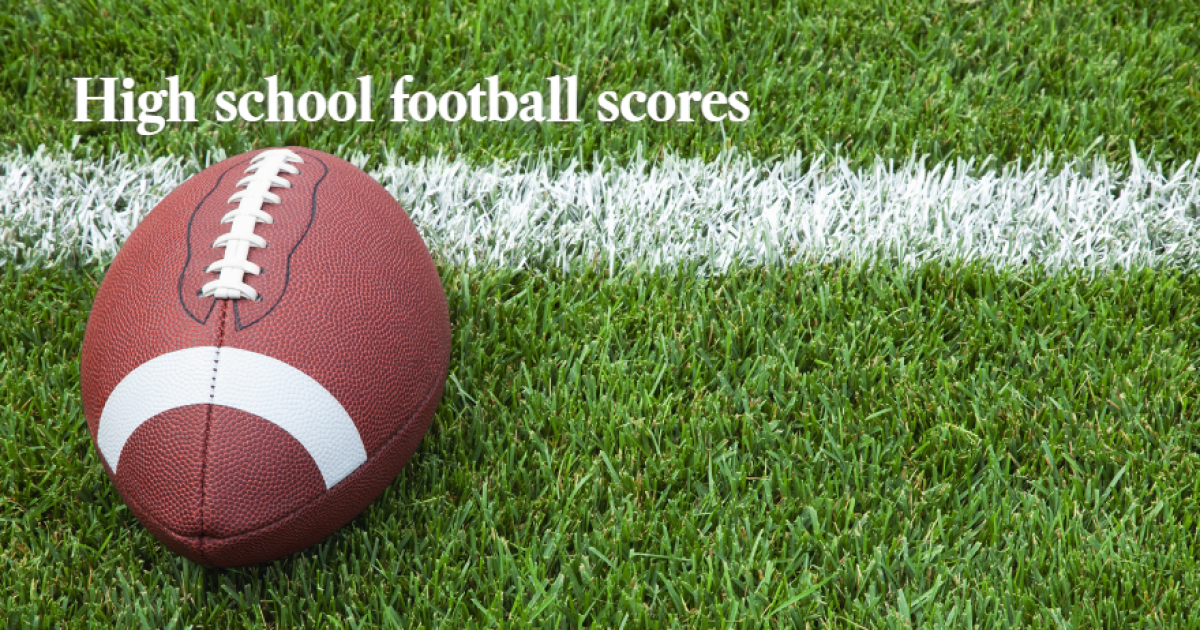