Facebook Twitter LinkedIn Tumblr Pinterest Pocket Skype Messenger Messenger WhatsApp Telegram
After claiming his first victory since 2019 at the Wells Fargo Championship on Sunday, McIlroy made a beeline for daughter Poppy and wife Erica as they celebrated victory as a family for the first time.
The Northern Irishman had to endure some nervous moments on the 18th hole to rescue a bogey that left him 10-under-par for the tournament and one ahead of Abraham Ancer, claiming his third title at Quail Hollow and 19th PGA Tour title.
“This place has been good to me,” McIlroy told the media afterwards.

“Ever since I first set eyes on this golf course, I loved it from the first time I played it, and that love has sort of been reciprocated back. I’ve played so well here over the years.”

Since winning the WGC-HSBC Champions in 2019, McIlroy, who became a father for the first time last August, has endured his struggles with form and injury.

In fact, the 32-year-old said he came close to not even attempting to play this weekend after hurting his neck on the practice range on Wednesday, an injury he said “progressively got a little bit better as the week went on.”

In an attempt to recalibrate, he has started working with coach Pete Cowen. And after missing the cut at both the Players Championship and the Masters, he finally got back to winning ways.

“I felt good about my game coming in here,” the four-time major winner said, “but I wasn’t expecting to come and win first week straight out again.

Here, there and everywhere

If one person learned this weekend that you should always wait until after the final whistle before leaving a sporting event, that might be Bryson DeChambeau.

The American superstar shot a three-over 74 on Friday at the Wells Fargo Championship, leaving him two-over for the tournament.

Thinking he had missed the cut, DeChambeau flew home to Dallas from Charlotte, only to learn in the middle of the flight that he’d made the cut after all.

The world No. 4 went home and slept for about five hours before catching a flight at 2.45 a.m. back to Charlotte.

After catching some more shuteye on the flight, he landed at 5:45 a.m. and drove to Quail Hollow in time for his 8:10 a.m. tee time Saturday.

Despite his tiredness, he still shot 68.

He made up for it by sleeping 11 hours before Sunday’s round.

Despite the fatigue from clocking up some travel miles, DeChambeau played well on his return to Charlotte, eventually finishing tied for ninth, retaking his FedExCup lead in the process.

“I wanted to make it worth it,” he told the media afterwards. “I didn’t want to come out here and finish 60-whatever, close to last.

“Even at that, it’s still FedExCup points, it’s still world ranking points. I was pleased to have come back and finished — hopefully I can get inside the top 10 and be there and keep moving up the world rankings. The goal is obviously to be No. 1 and I want to be at the Olympics, so we’ll keep moving forward in the right direction.” 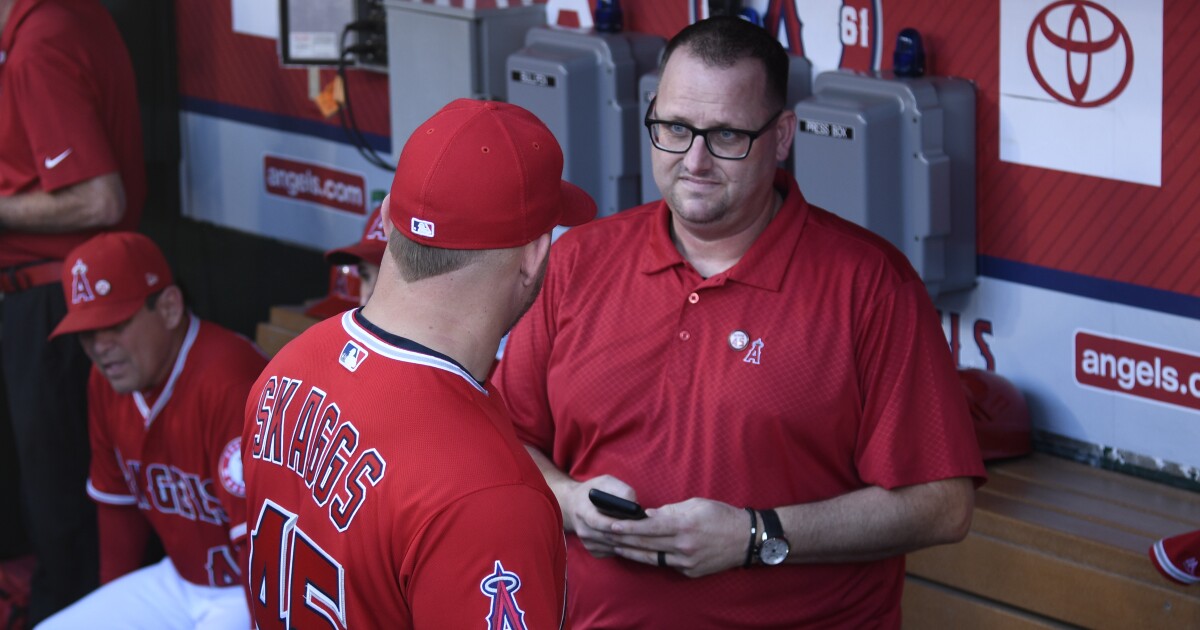 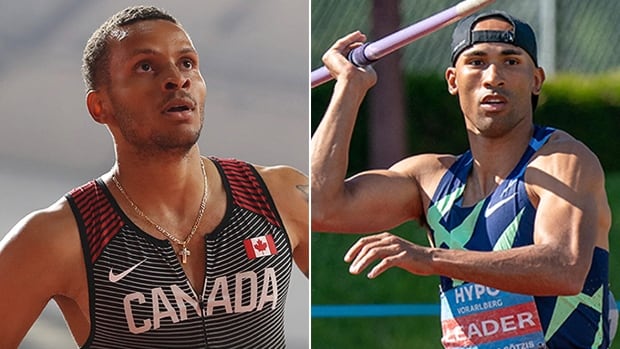 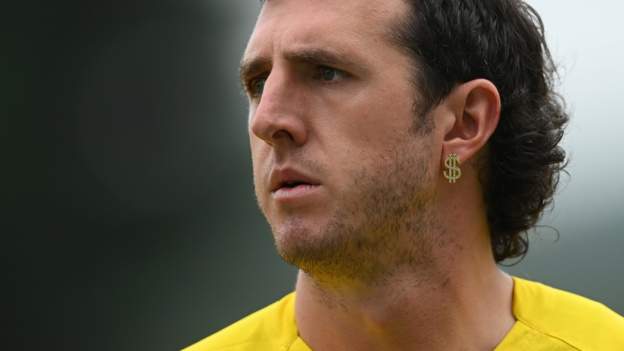