If a major horse race is held in a city that never sleeps, does it really matter what time the race is? Of course it does. And that is today’s question: What time is the Belmont Stakes?

The thing about the Triple Crown races is the time is heavily controlled by NBC. The network needs to be done with its horse racing broadcast by 7:15 p.m. EDT in order to go 10 miles down the road to Uniondale, where the New York Islanders will play the Boston Bruins in Game 4 of their NHL playoff series.

The highlight of the Belmont Stakes pre-race festivities is always the singing of a chopped-up version of “New York, New York,” the song first sung by, no, not him, but Liza Minnelli. As it turned out, as far as the song is concerned, she is Pete Best, you know, the Beatles’ drummer before Ringo Starr. Minelli did “New York, New York” before Frank Sinatra, but guess whom everyone associates with the song and who made it his own? Sinatra was asked to sing it so often that he grew to hate the song, much like he did “My Way” when that was his signature song.

This year, the crowd at Belmont Park is supposed to be capped at 10,000, not counting owners, officials and, of course, the media.

The 10 best post-apocalyptic movies and TV shows on Netflix 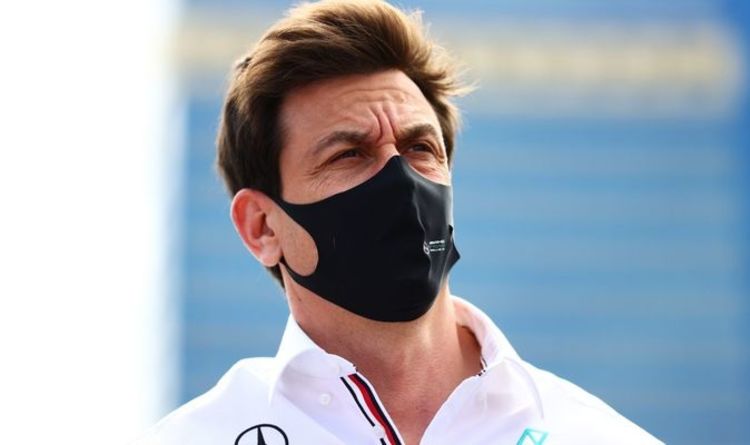 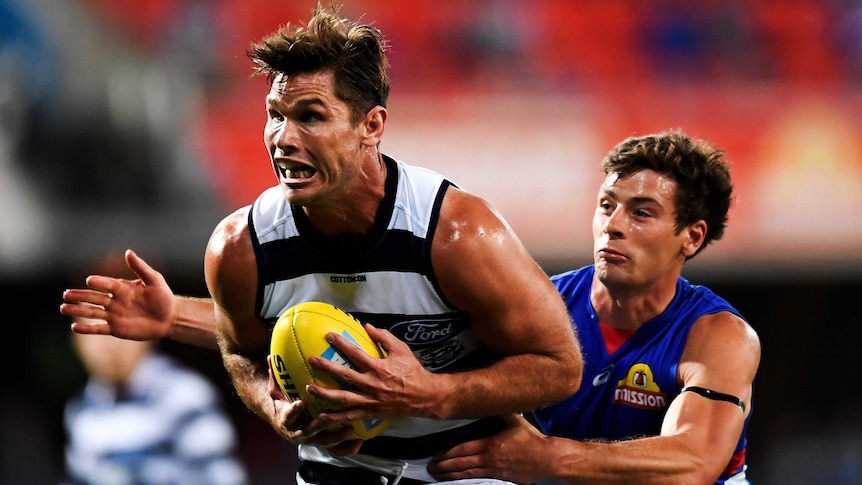 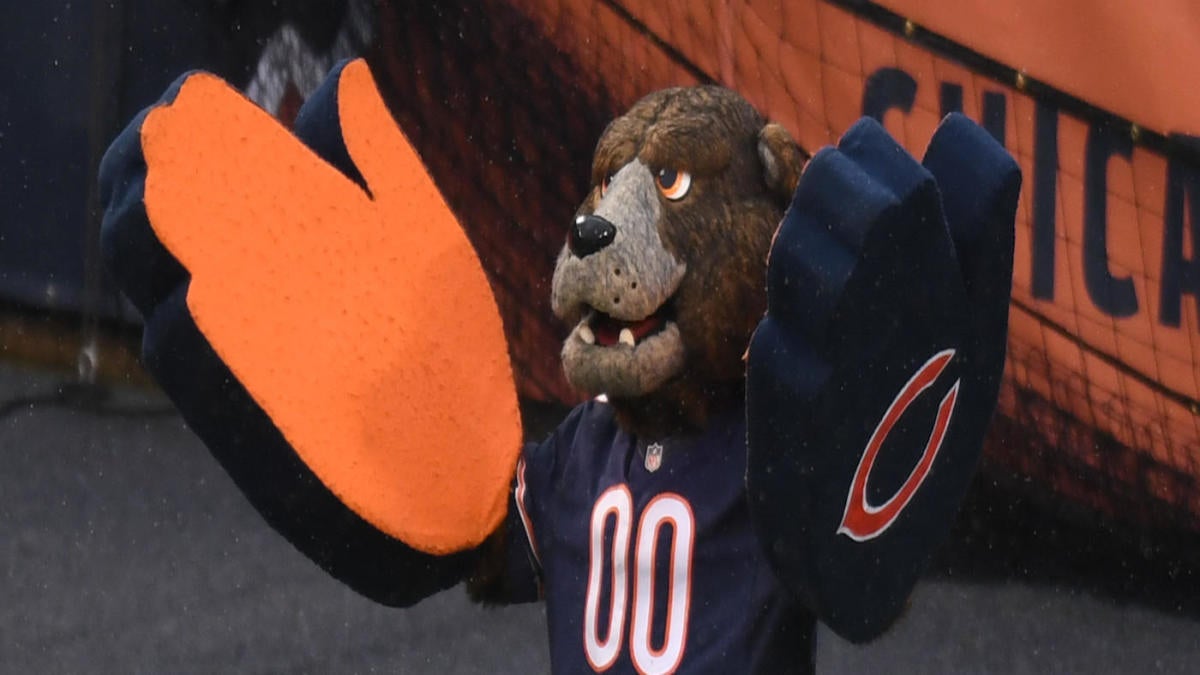 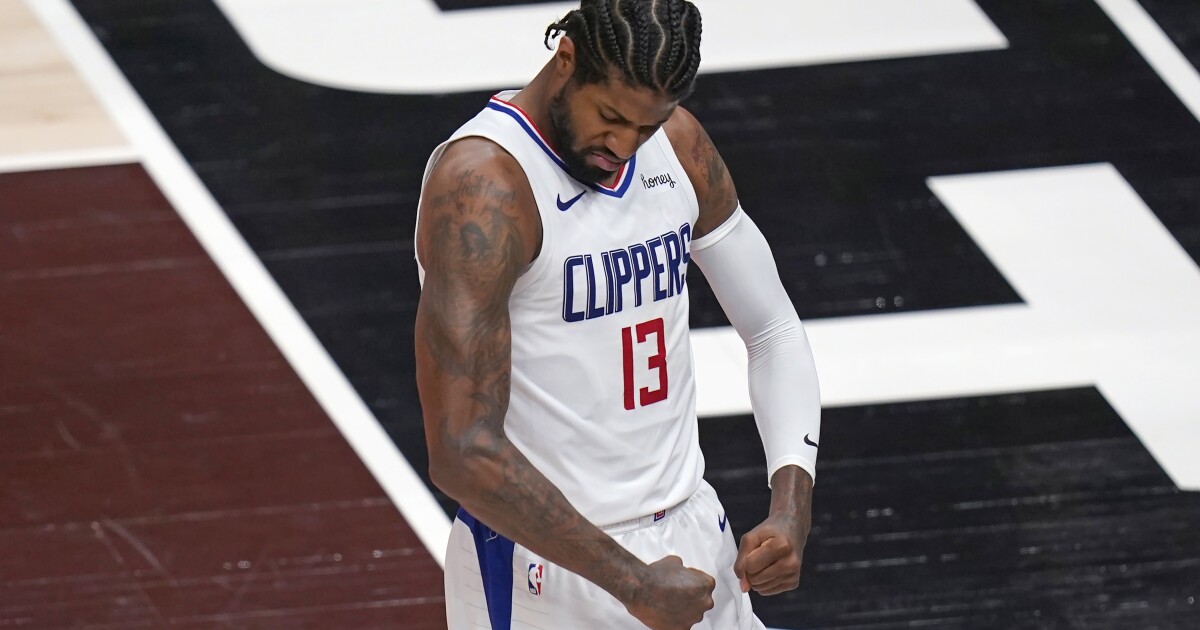