AMD’s Ryzen 3 5300G, the entry-level APU of the Cezanne family, has been shown overclocked to a seriously fast 5.6GHz, albeit using exotic cooling.

This comes from an entry in the CPU-Z database (from a certain ‘Yosarianilives’) spotted by Tum_Apisak on Twitter which shows the quad-core (8-thread) Ryzen 3 5300G hitting this impressive speed, well above its stock clock of 4GHz (and boost of up to 4.2GHz).

Liquid nitrogen cooling was used, as is often the case in monster overclocking efforts. Reaching a speed of 5.6GHz is actually a third faster than that maximum rated boost speed of 4.2GHz, and represents a big leap indeed.

It bodes well for what can be achieved with overclocking using more traditional cooling (namely air), although the slight fly in the APU ointment is that it’s not possible to buy the Ryzen 3 5300G off-the-shelf as a standalone product. Instead, it’s only being used by OEMs in prebuilt PCs.

AMD did promise that when Ryzen 5000G APUs were first launched and were only available to PC makers, that they’d eventually come to DIY system builders later in the year. And just now at Computex, AMD announced that the Ryzen 7 5700G and Ryzen 5 5600G in the Cezanne range are going to be sold standalone, but the same courtesy hasn’t been extended to the cheapest APU from Team Red.

Hopefully that situation will change down the line, and it’s just a matter of waiting a bit longer – but nothing official has been said on the broader launch of the 5300G to the computing public yet.

These desktop APUs differ from Ryzen 5000 CPUs in that they come with integrated graphics (boasting 6 GPU cores with the 5300G) with some serious performance chops, so they’re a good all-in-one solution for a cheaper 1080p-targeted gaming PC. Particularly if you’re struggling to find a contemporary discrete graphics card given all the production issues around right now (or indeed a CPU for that matter). 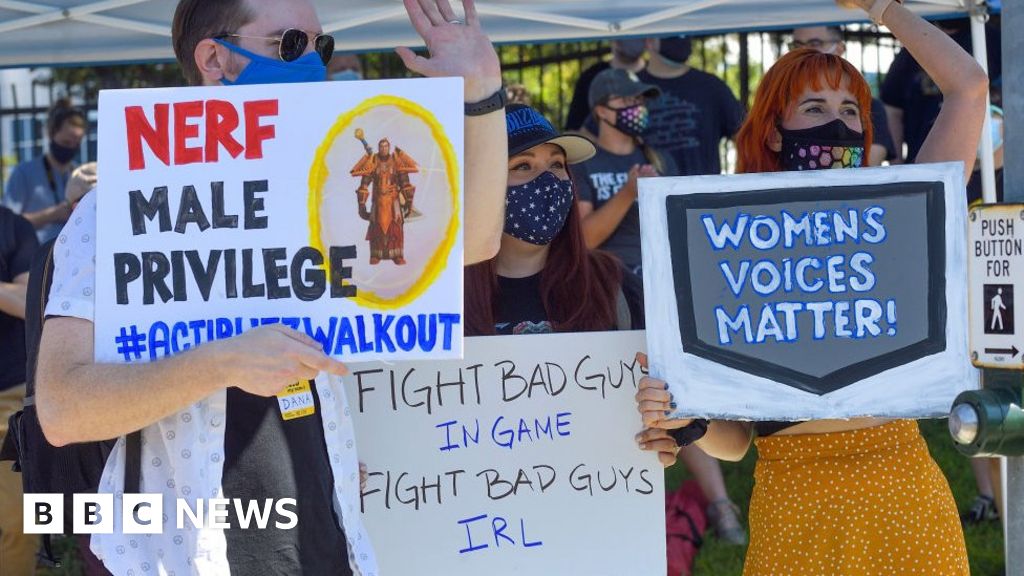 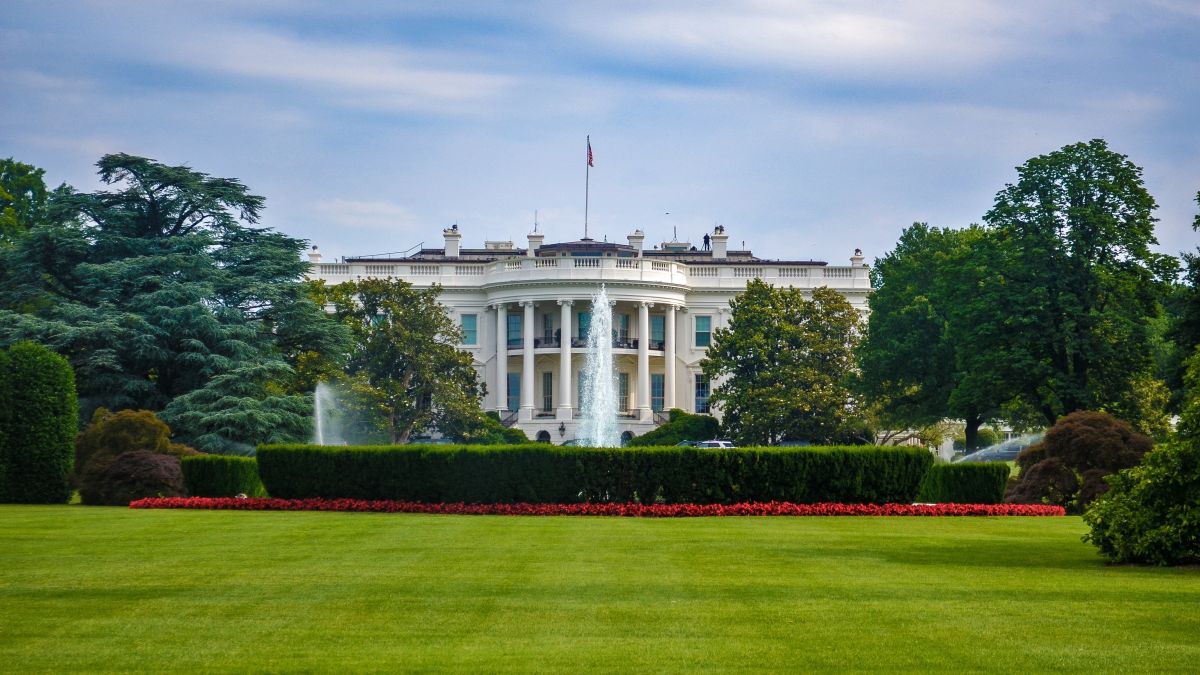