Two suspects were in custody Saturday night after an Arkansas police officer was fatally run over and dragged by a driver when he approached their vehicle earlier in the day, according to reports.

Shawna Rhae Cash, 22, and Elijah Anadoloza Sr., 18, were charged with capital murder and attempted capital murder and booked into the Benton County jail hours after they allegedly peeled out of a White Oaks, Arkansas, convenience store parking lot, leaving the officer dead, according to the Arkansas Democrat-Gazette.

The suspects were finally caught in Bella Vista, around 100 miles north on the border with Missouri.

Pea Ridge Police Officer Kevin Apple, a 23-year law enforcement veteran, and his partner Officer Brian Stamps were attempting to speak with the driver of the parked Jeep when one of the suspects rammed a patrol vehicle and struck Apple, FOX 16 in Little Rock reported. He died at the scene.

Apple had been with the department for three years, according to the station.

Apple and Stamps wanted to speak to the driver because the department was searching for a Jeep suspected to be linked to a property crime.

Arkansas Gov. Asa Hutchinson ordered flags in the state to be flown at half-staff Saturday.

“I am deeply saddened to hear of the loss of Pea Ridge police officer Kevin Apple,” the governor tweeted. “My prayers are with Officer Apple’s family and the entire Pea Ridge community during this time. I have ordered flags to be flown at half-staff in tribute to Officer Apple.”

U.S. Sen. Tom Cotton of Arkansas tweeted that he was praying for Apple’s family and friends “during this terrible tragedy. Our police officers risk their lives each day to protect us from violent crimes, and we must continue to support their efforts.”

Fellow Arkansas Sen. John Boozman tweeted he was “heartbroken by the death of Pea Ridge Officer Kevin Apple who was killed in the line of duty. Officer Apple led a life devoted to protecting others and upholding law and order. My prayers are with his family, fellow officers and the Pea Ridge community.”

Down on the farm: A shortage of agricultural labor 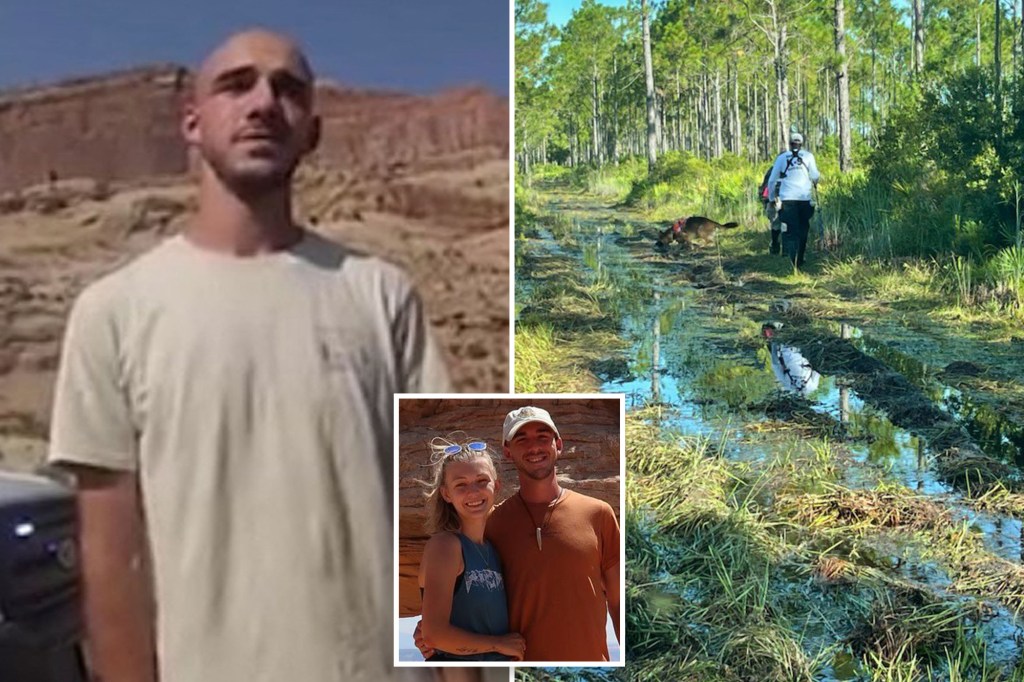 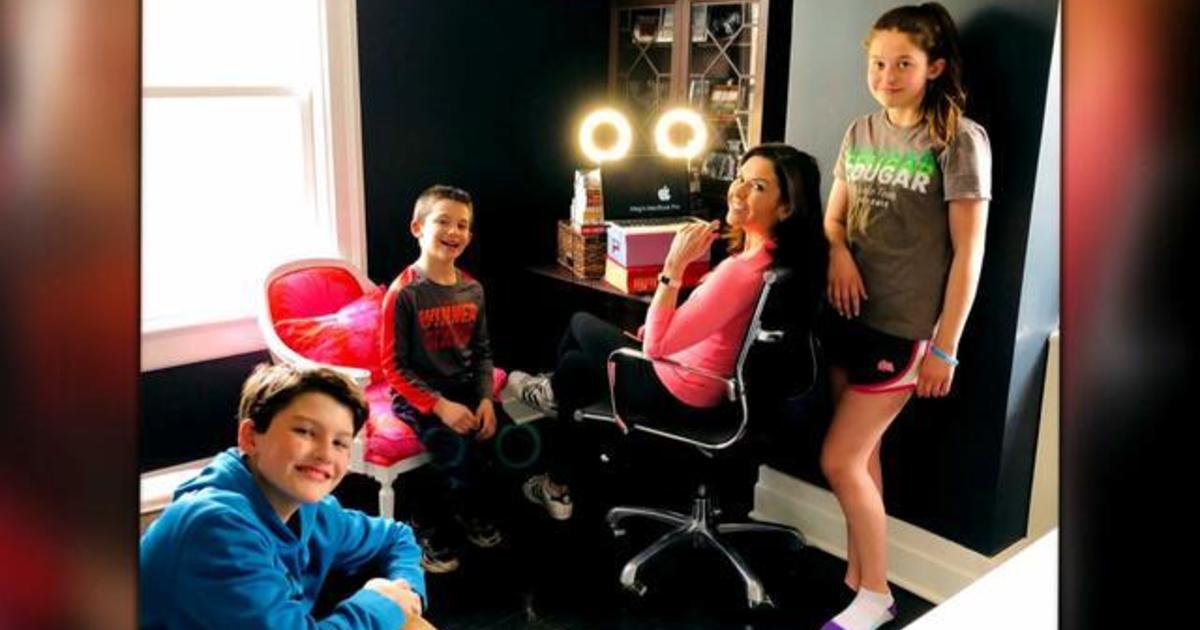 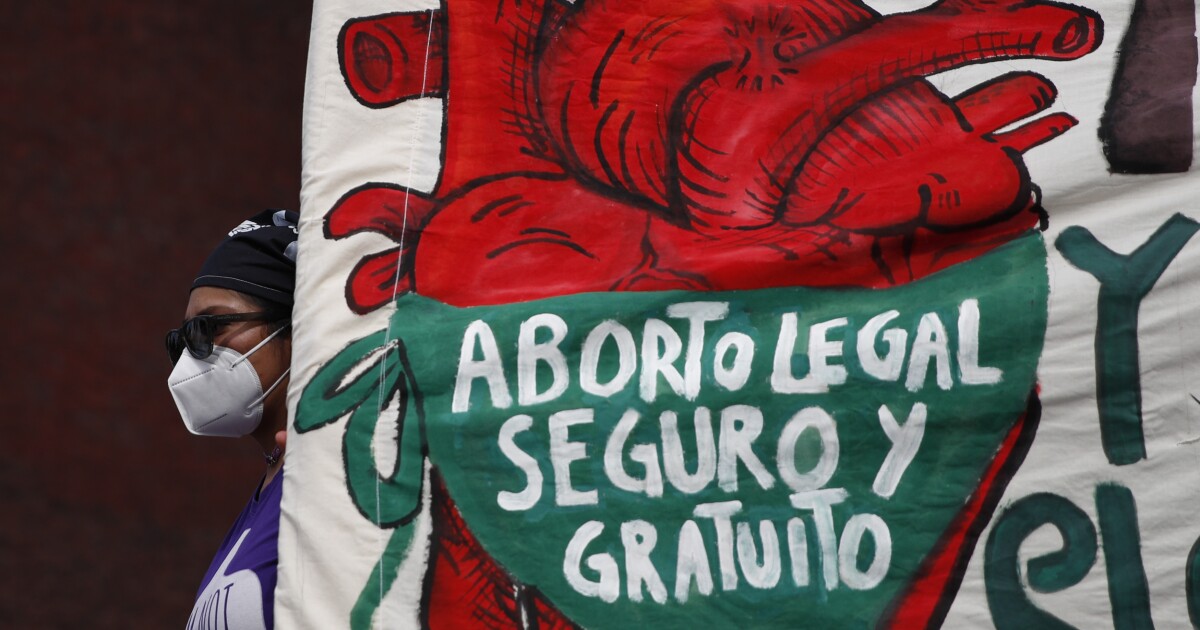