Politico was out with new details about the incident Thursday, reporting that in April 2020 Trump came the closest to ousting Wray, who he felt was weak.

Wray frustrated Trump whenever he defended the Foreign Intelligence Surveillance Act, which the ex-president felt enabled ‘spying’ on his 2016 campaign.

Trump would also get angry with Wray whenever he gave testimony about Russia and when he talked about election security. 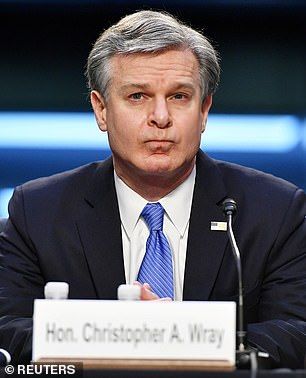 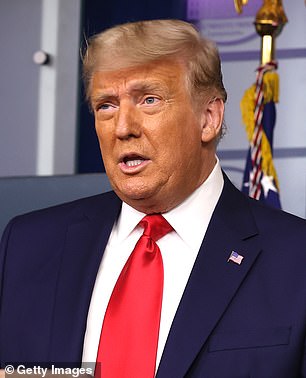 FBI Director Christopher Wray’s (left) job was endangered, according to Politico, because President Donald Trump (right) thought he was weak, and didn’t like him defending the Foreign Intelligence Surveillance Act, which allowed for ‘spying’ on Trump’s campaign, he believed

In a more controversial posting, Trump wanted Evanina’s deputy to be Kash Patel, a former aide of Rep. Devin Nunes, one of the president’s top Congressional allies.

Patel was known for being a critic of both the intelligence community and the law enforcement community – and their treatment of Trump.

Politico reported that Trump wanted Evanina and Patel in the top FBI jobs because he considered them ‘trusted people.’

Trump, himself, had hired Wray, after the abrupt firing of FBI Director James Comey in May 2017, which led to the appointment of Special Counsel Robert Mueller to take over the agency’s ongoing Russia probe into the 2016 campaign.

The day Trump got the closest to axing Wray, Barr arrived at the White House for a meeting with Chief of Staff Mark Meadows and was put in the Roosevelt Room.

Barr found it odd, as the room was empty when he entered.

He was then joined by John McEntee, head of the presidential personnel office – who had been tasked to ensure those in government were Trump loyalists – as well as Evanina, Politico said.

‘What’s this all about?’ Barr asked McEntee, according to a source. McEntee didn’t give Barr a direct answer and checked his phone, waiting for others to arrive.

At that point a fuming Barr left the Roosevelt Room and headed to Meadows’ West Wing office instead.

Meadows replied to the attorney general that he didn’t know they were going to put him in the Roosevelt Room and told him not to worry about it, Politico said.

Later in the day, however, in a meeting with Meadows and White House Counsel Pat Cipollone, Barr demanded to know what was happening. 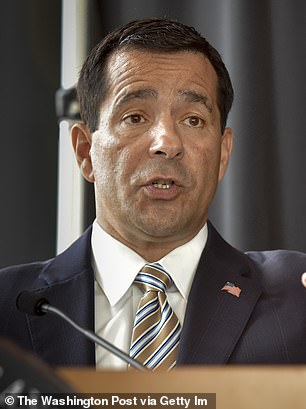 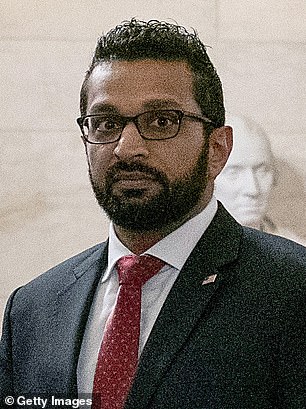 The attorney general then learned of Trump’s plans to replace Wray with Evanina and Patel.

At that, Barr told Meadows and Cipollone he would have to quit if the plan was enacted.

Politico also noted that Cipollone agreed with Barr, only having learned of the scheme earlier that day.

With that, the White House ultimately kept Wray in place, where he remains today.

‘They were hoping it would be a fait accompli,’ one Trump source told Politico, with Barr just allowing the changes to happen.

Trump, known for lashing out as his hires, reportedly brought up firing Wray several more times over the course of his final nine months in office, but the closest to it actually happening was that April day.

‘When you thought it had finally quieted down, the next thing you know, he would want to do it again,’ a Trump official told Politico.

US nursing homes had an average of three COVID-19 outbreaks lasting up to TWENTY WEEKS, report shows 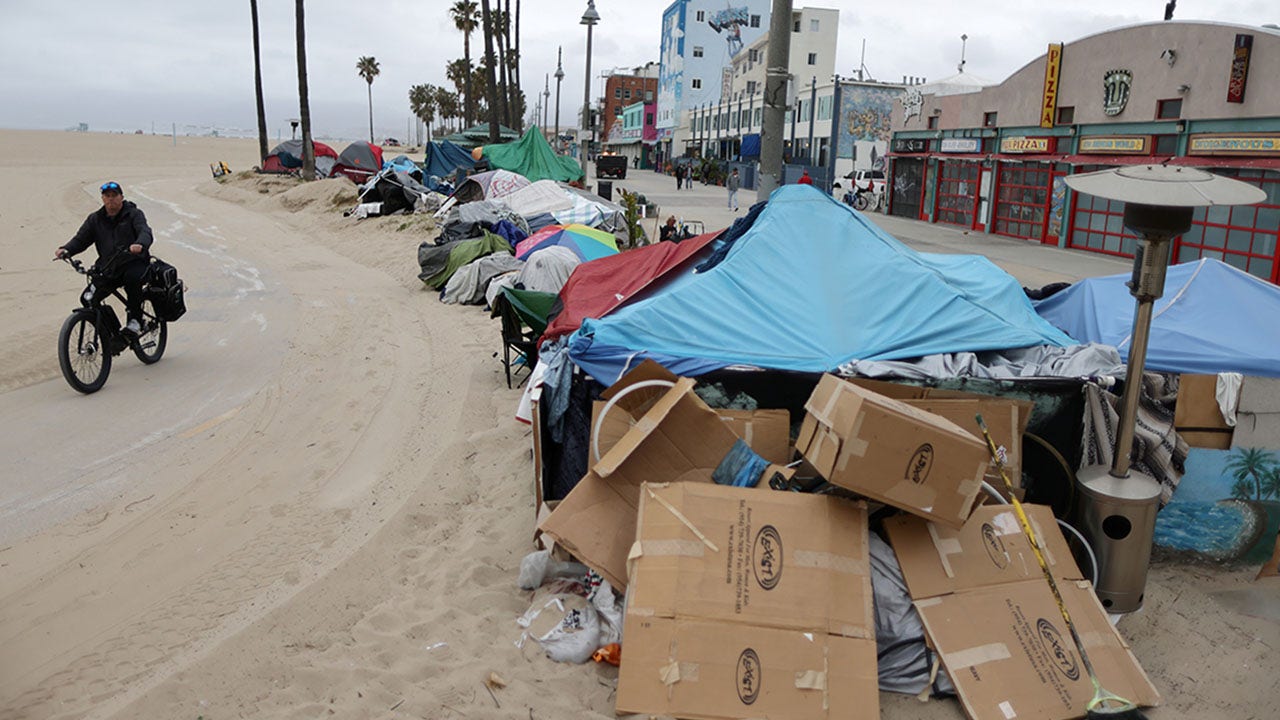 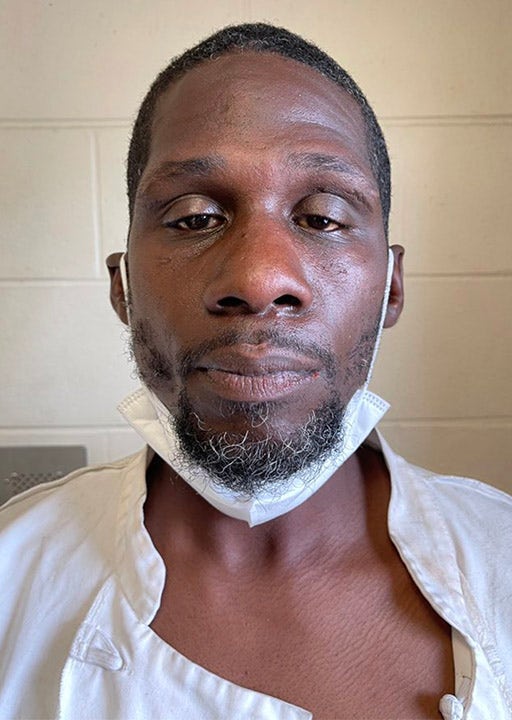 Pennsylvania man arrested in string of hit-and-runs that left one woman dead, others injured 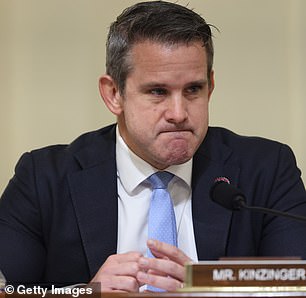