Two Iranian ships have rounded the Cape of Good Hope, appearing to head for the Atlantic Ocean and on to Venezuela, according to reports.

The move presents a significant and aggressive step during a tense moment in relations between the U.S. and Iran.

The two ships – an Iranian frigate and the Makran, an oil tanker that was converted to a floating forward staging base – made their way south along the Eastern coast of Africa and rounded the Cape of Good Hope on Friday.

Satellite imagery of the ship from early May provided by Maxar Technologies shows seven fast-attack boats aboard the Makran’s deck, USNI reported.

The final destination is not certain, but the sources say that officials believe the ships are heading for Venezuela: The reason for this trip remains a mystery, as does the ships’ cargo, according to Politico.

Some Biden officials have indicated this week that they are concerned the ships could carry weapons, warning Tehran that the U.S. will act if that does turn out to be the case.

Iran and Venezuela have developed closer ties over recent years, with Iranian tankers sailing to Venezuela multiple times over 2020 in an effort to undermine U.S. sanctions on the South American country.

U.S. officials have closely monitored the ships’ course over the past two weeks, with a small window for the vessels to change course or return home.

Should the ties between Iran and Venezuela continue to develop, it would provide Iran the opportunity to establish a true foothold closer to the U.S.

“It should come as no surprise that two of the world’s leading human rights abusers have become even closer over the last several months,” Bryan E. Leib, executive director of the New York-based activist group Iranian Americans for Liberty, warned in April. “All American lawmakers should be deeply concerned about the growing ties between Tehran and Caracas.”

“Their aggression cannot be left unchecked and this strengthening alliance affects every liberty-loving member of the free world,” Leib added. 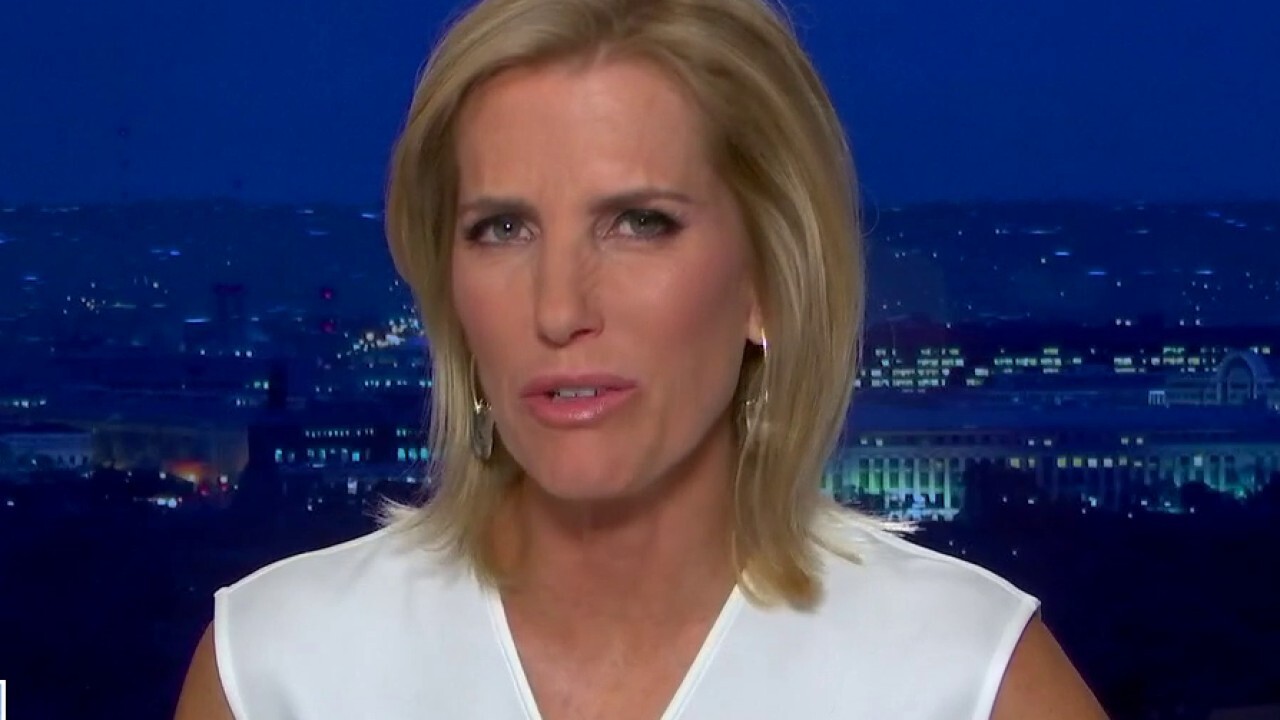 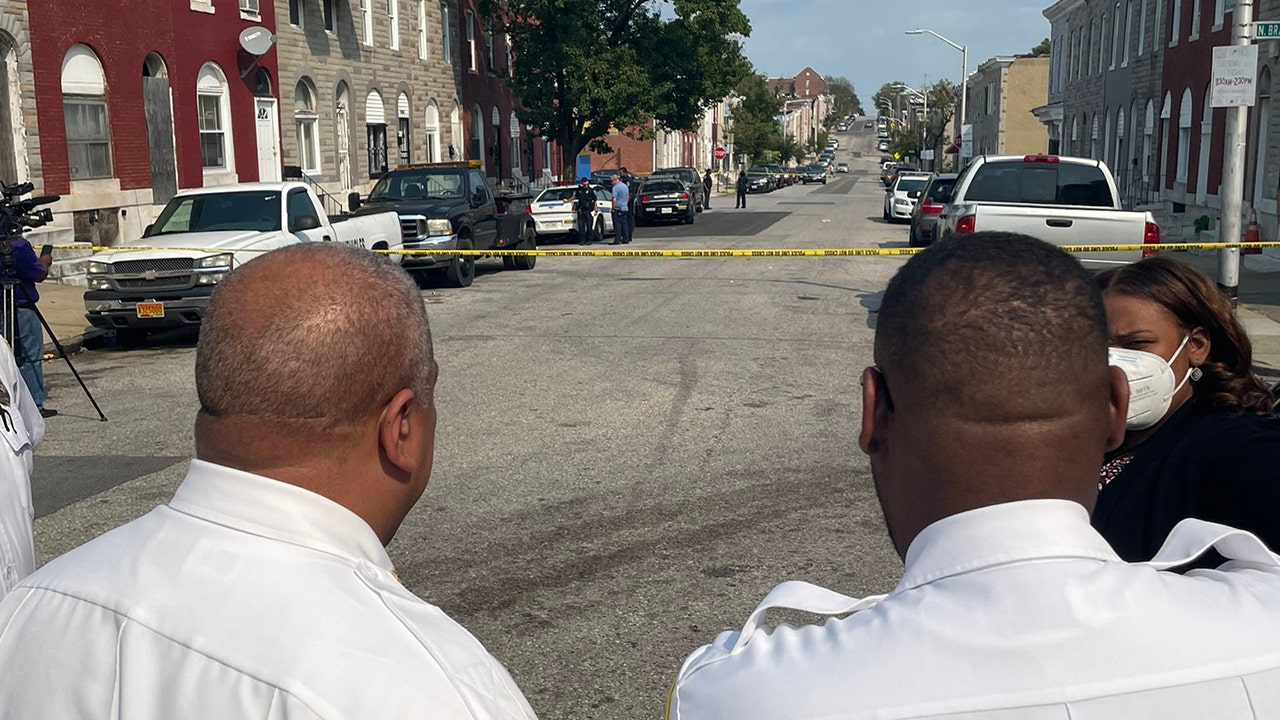 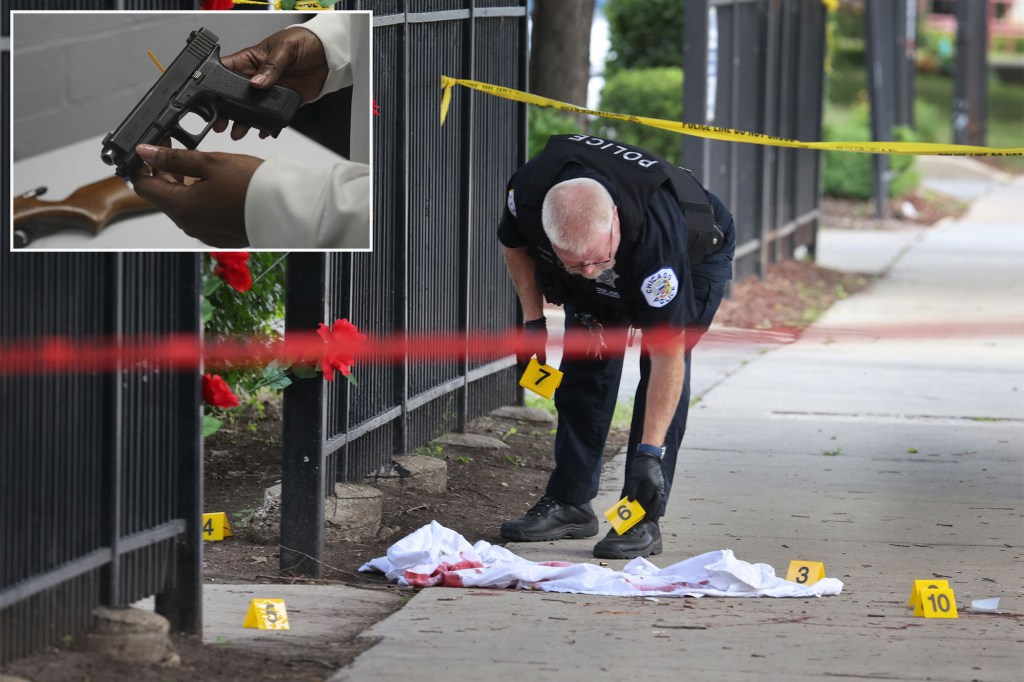 US saw record increase in murders in 2020