A group of Los Angeles Police Department employees has filed a federal lawsuit challenging the city’s mandate that all L.A. employees be vaccinated against COVID-19.

The lawsuit, filed Saturday in U.S. District Court in Los Angeles, claims the mandate violates the employees’ constitutional rights to privacy and due process, and asks the court to provide immediate and permanent relief from the requirement.

The six LAPD employees suing include individuals “who could not assert a medical or religious exemption” to the vaccine requirement, as well as individuals who have “experienced and recovered from COVID-19″ and have natural antibodies to fight the virus, the complaint states.

The lawsuit alleges the city’s mandate ignores the natural protections provided by such antibodies and claims the suing employees “can safely perform their job duties protecting themselves, fellow employees and the community they serve through non-pharmaceutical interventions such as daily health screenings, wearing masks, and quarantine.”

The suit also claims the employees have been subjected to harassment and undue pressure to get vaccinated by LAPD leaders, including a captain who said during a roll call meeting that the city was willing to fire thousands of officers if they don’t get vaccinated.

It alleges that commanders have called unvaccinated officers “unfit for duty” and told them that they would be denied promotions and special assignments based on their unvaccinated status.

Capt. Stacy Spell, an LAPD spokesman, said Sunday that the department could not comment on the pending litigation.

An attorney for the suing employees could not immediately be reached for comment.

The lawsuit reflects a broader hesitancy among LAPD employees to get vaccinated against COVID-19, despite strong evidence the vaccines are safe and effective against serious illness.

Nearly half of the LAPD’s 12,000-plus workforce remained unvaccinated, according to recent data — a greater percentage than in the general public. Officials have said that a portion of the unvaccinated have natural antibodies from contracting the virus previously, though medical experts still advise vaccination for those who have been infected.

Between June 1 and the start of this month, about 85% of new infections among LAPD employees were in unvaccinated staffers, according to department data.

Critics of the LAPD have been calling out the department for months for not taking the threat of the coronavirus seriously and not adequately disciplining officers who ignore orders to wear masks in public. Activists routinely record unmasked officers and post the footage on social media.

The City Council, also critical of first responders refusing inoculation and eschewing mask requirements, passed an ordinance last month mandating that employees get vaccinated by early October, unless they have a specific religious or medical reason not to do so.

Employees who wish to claim such exemptions are expected to file notice of such claims by this week.

LAPD and city personnel officials on Friday directed questions to the mayor’s office about the number of employees who had filed such notice. A mayoral spokesman did not respond to a request for comment Sunday.

Legal scholars and the union that represents rank-and-file police officers agree that municipalities have the legal right to mandate vaccinations among employees. However, the union has raised concerns about mandates and called for alternatives — such as regular testing for the unvaccinated.

The LAPD employees suing over the mandate were identified in the lawsuit as Jason Burcham, Rodge Cayette, Michelle Lemons, Michael Puno, Susana Reynoso and Ana Fuentes. According to an LAPD roster, Burcham is a detective, Lemons is a lieutenant and Cayette and Puno are officers. Reynoso and Fuentes were not listed on the roster, and it was not immediately clear whether they were sworn or civilian employees. 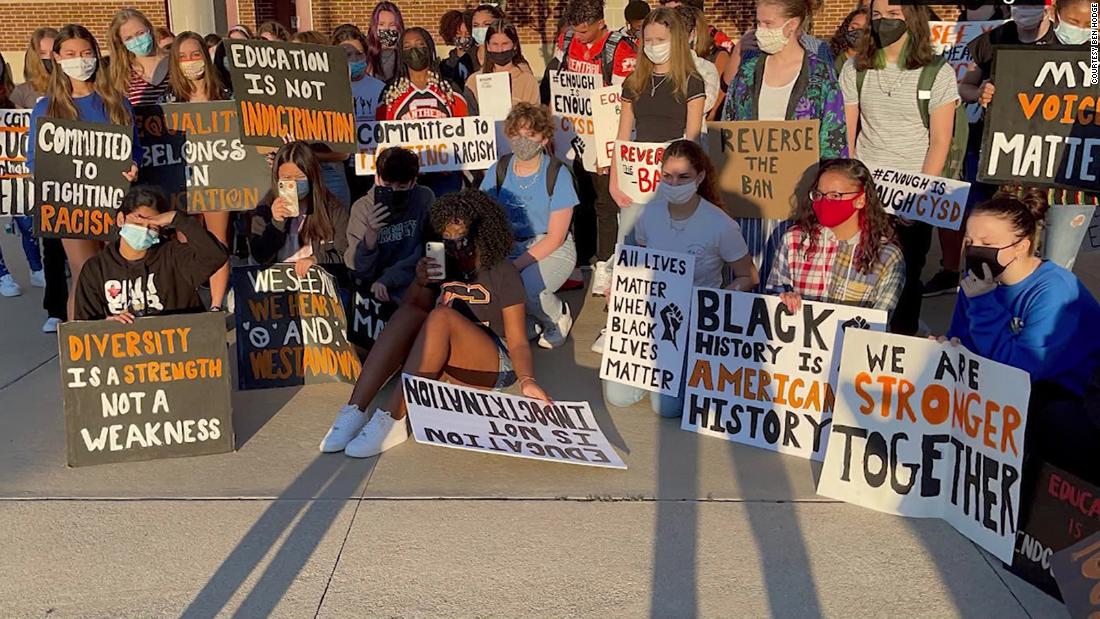 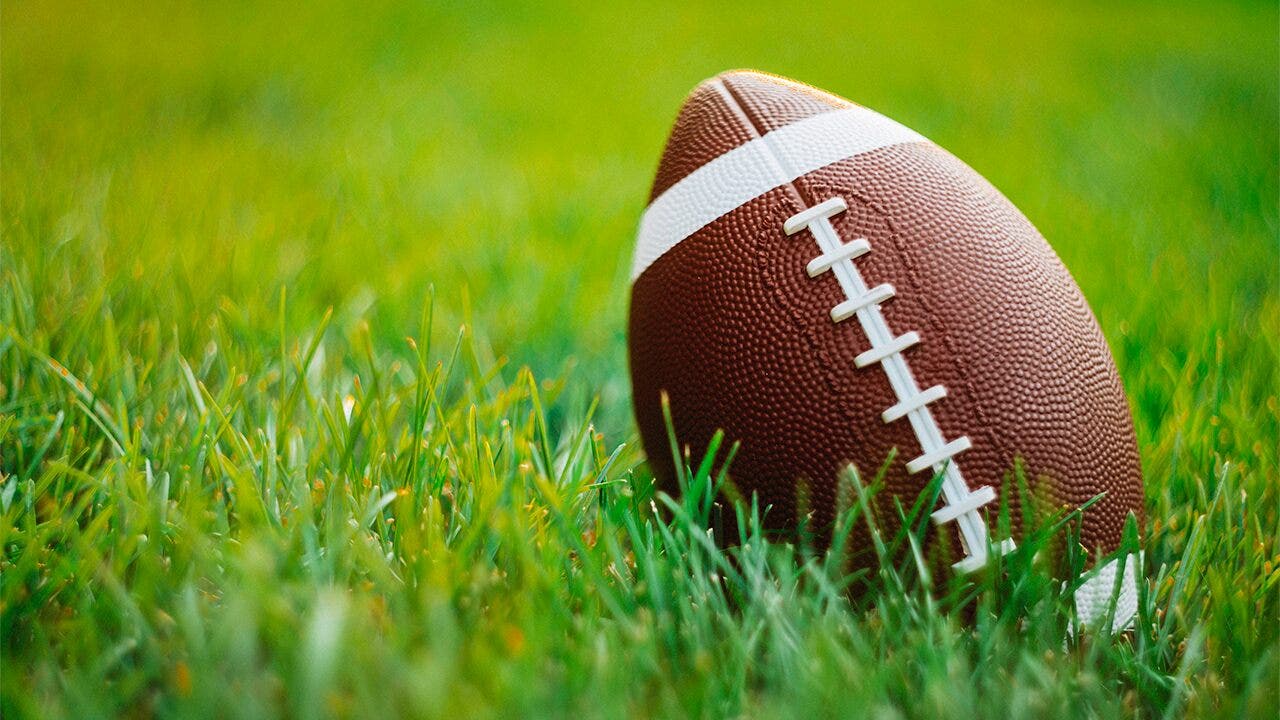 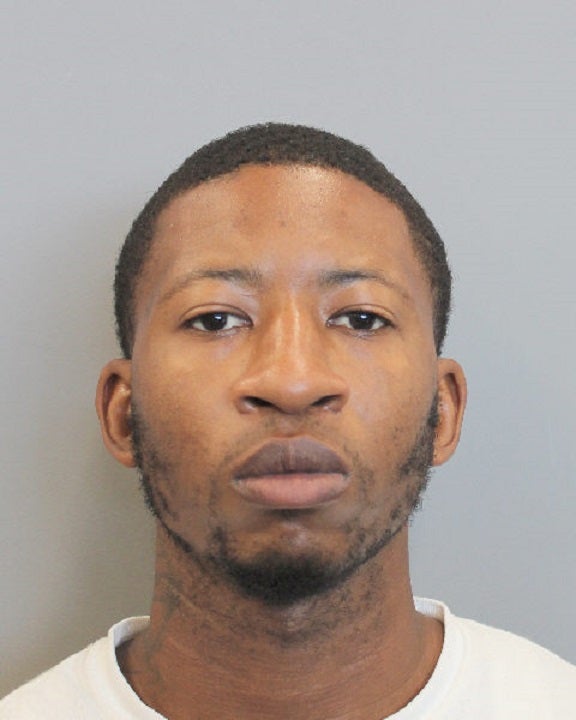