ORANGE (CBSLA) – A 6-year-old Costa Mesa boy was killed in a road rage shooting on the 55 Freeway in the city of Orange Friday morning. The gunman is still at large.

“We did have what was an apparent isolated road rage incident,” Olvera said. “It’s not related to the window shatterings we’ve been having lately, completely isolated.”

The boy’s mother was driving north on the freeway in a silver Chevrolet sedan, with her son in the back in a booster seat, when the road rage and shooting occurred.

Officers responded and rushed the boy by ambulance to Children’s Hospital of Orange County, where he died. Investigators do not know yet how many shots were fired by the suspect. The details of the road rage incident are unclear.

A couple who were driving by and stopped when they saw the mother pulled over on the side of the freeway told CBSLA what she said to them.

“She was hysterical obviously, ‘my baby, my baby,’ and we didn’t know what happened right away, it took a bit to figure that her son got shot,” Reyes Valdvia told CBSLA.

The mother also briefly described to them what she saw prior to the shooting.

“She was driving, another car, I guess, passed her up, and as she changed lanes they went behind her, basically they shot into the back of the car, and they hit her son,” Valdvia said.

The suspect vehicle was described as a white sedan, possibly a Volkswagen. There was no description of the shooter.

Detectives are asking anyone with dashcam or cell phone video to contact CHP.

There has been a spate of shootings involving pellet and BB guns on freeways across Los Angeles, Orange and Riverside counties since early May. The majority have occurred on the 91 Freeway. There were 11 such shootings reported Thursday, and another Friday on the 91 Freeway in Corona. There have been about 50 shootings dating back to May 4.

Olvera reiterated that the road rage incident was not related to those.

“Once again, it’s not related to the window shattering incidents we’ve been having lately,” Olvera emphasized.

All lanes of the northbound 55 Freeway were shut down at Chapman Avenue, but have since reopened. Calif. Gov. Gavin Newsom Pulls His Children Out Of Summer Camp Because Of No Mask Requirement 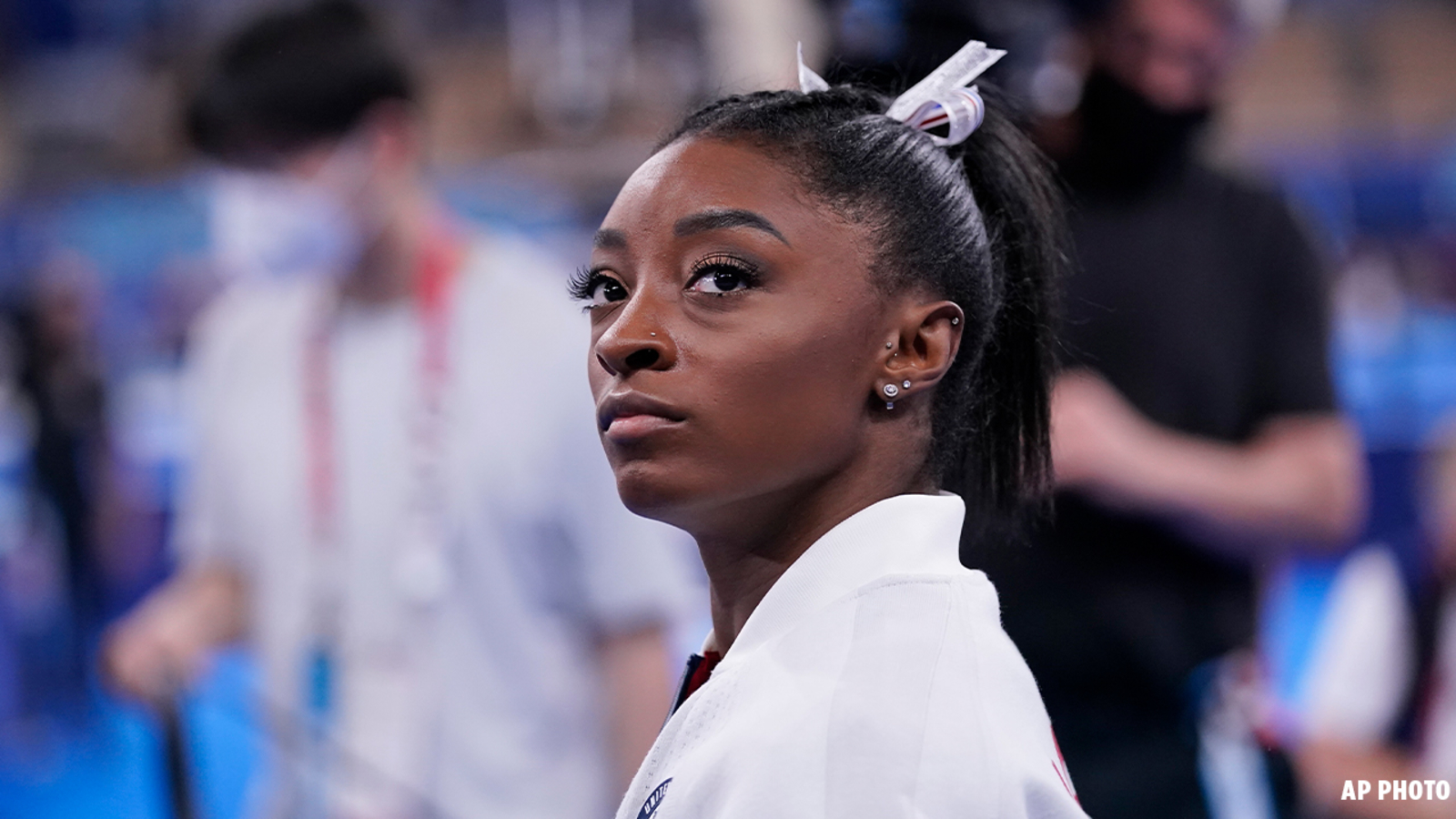