The California Highway Patrol described the vehicle as a white Volkswagen Golf SportWagen with non-tinted windows, either a 2018 or 2019 model.

The license plate is unknown.

CHP said the suspect vehicle continued driving northbound on the 55 Freeway to the eastbound 91 Freeway toward Riverside. The suspects were described as a female driver and a male passenger who pulled the trigger, according to Orange County District Attorney Todd Spitzer.

Prosecutors are vowing to catch the shooter who cut the boy’s life short, with Spitzer giving the suspects 24 hours to come forward.

Aiden Leos was fatally shot last Friday on the 55 Freeway in Orange in what authorities described as a road rage incident. His mother was driving him to school at the time of the shooting.

The reward money to capture and convict the shooter has been steadily growing with government and community support to $310,000.

A new website is up in hopes of catching a shooter as the young boy’s family prepares to say goodbye.

Aiden Leos, boy killed in road rage shooting, honored by OC school where he was a student

“Thank you on behalf of me and my mother for all the support,” said Aiden’s sister, Alexis Cloonan. “Aiden gets to have a funeral as beautiful as he is.”

Nonprofit ‘Get Shift Done' Still on the Clock Fighting Hunger

Man Shot in Leg After Crash on 60 Freeway in Pomona 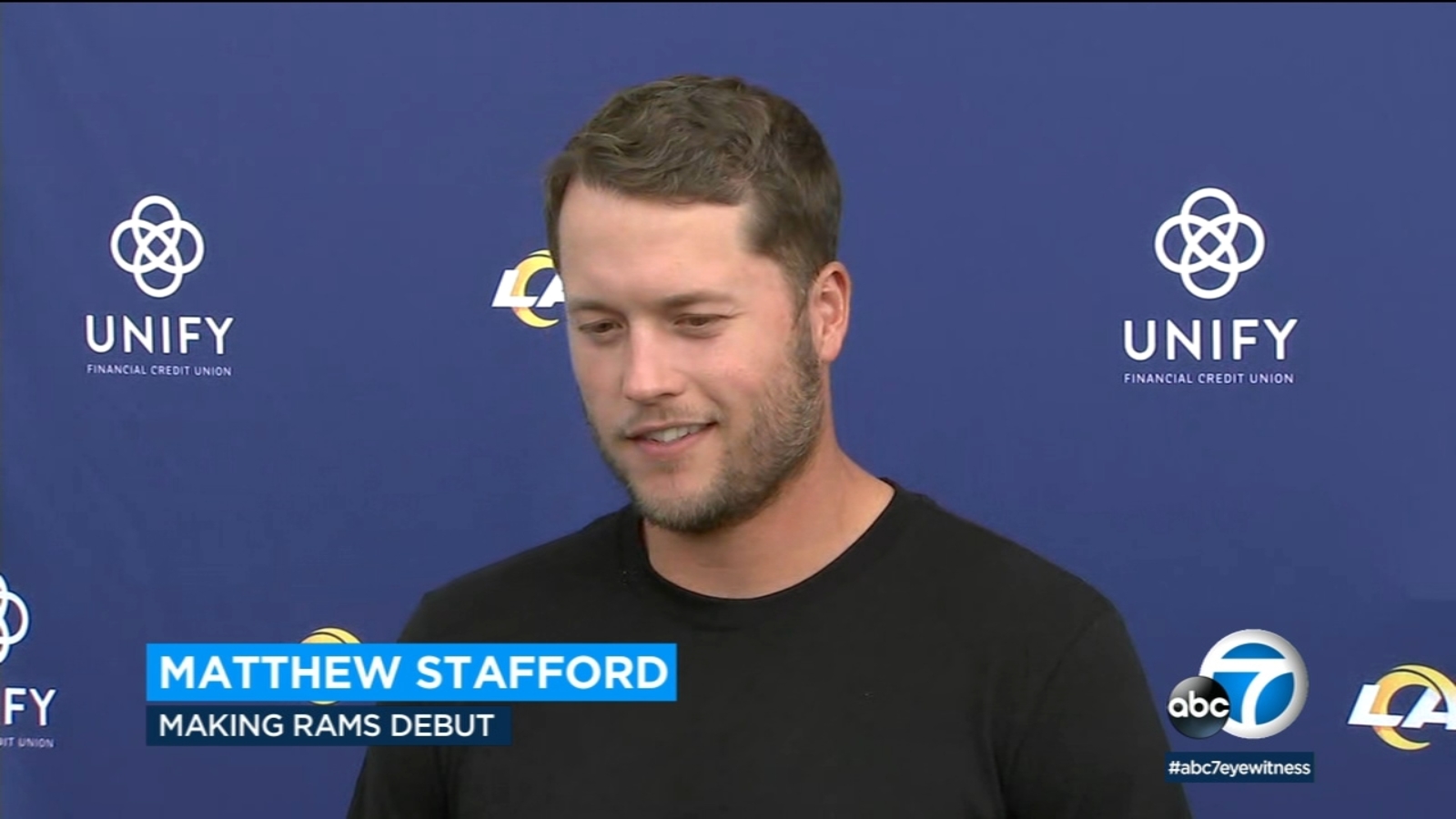