LOS ANGELES (CBSLA) — Following the news that comedian, actor and writer Norm Macdonald died at the age of 61 after battling cancer, fellow comedians took to social media to remember the comedy legend.

Macdonald died after a long battle with cancer, CBSLA confirmed with his manager Marc Gurvitz.

Tributes for Macdonald poured in from across the comedy world upon news of his death.

“No one could make you break like Norm Macdonald. Hilarious and unique. F– cancer,” Jon Stewart tweeted.

“I was a huge fan of Norm Macdonald and I essentially ripped off his delivery when I first started acting,” actor Seth Rogen wrote on Twitter. “I would stay up specifically to watch him on talk shows. He was the funniest guest of all time. We lost a comedy giant today. One of the all time greats. RIP.”

Comedian Patton Oswalt shared a message saying, “NOOOOO GOD—–. Oh my God what is even happening. Good By, Norm. You were never not 100% hilarious.”

We loved Norm MacDonald. One of a kind. https://t.co/0sXoCLEtuG

My dear friend Norm MacDonald passed after a brave 10 year battle. He was one of our most precious gems. An honest and courageous comedy genius. I love him.

This photo was taken after I was a guest on Norm’s show. At dinner the laughs just continued nonstop. He will be missed. RIP Norm Macdonald pic.twitter.com/DToJCUBdU2

In such a divisive time even among comedians, we can all agree Norm MacDonald was the best. Rest In Peace.💔

The confidence it takes to tell a joke like this on a talk show is something I’ll always marvel at. Norm Macdonald was fearlessly funny #RIP https://t.co/DIQmAAhMfb

It’s a Good Day to Update All Your Devices. Trust Us 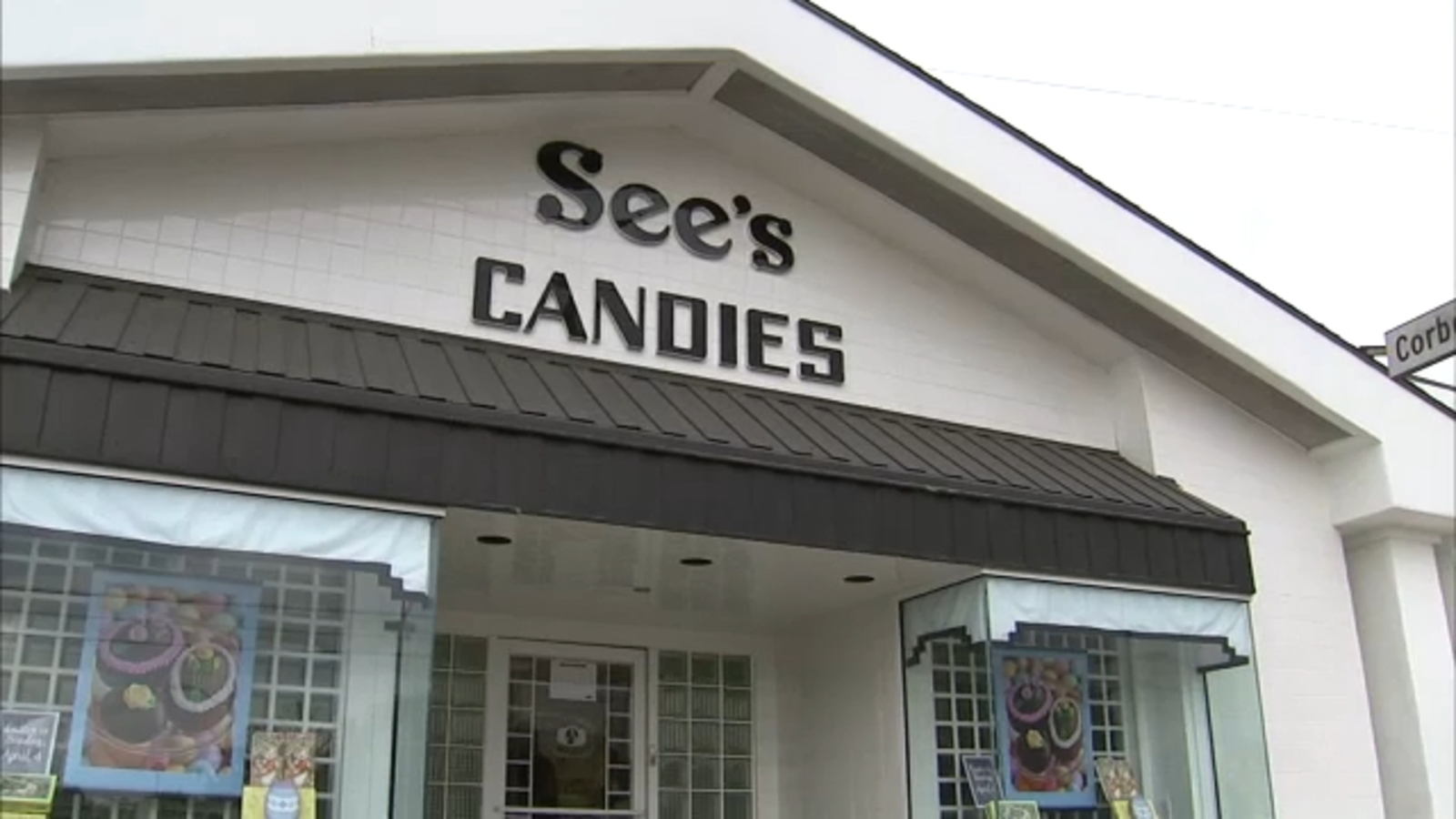 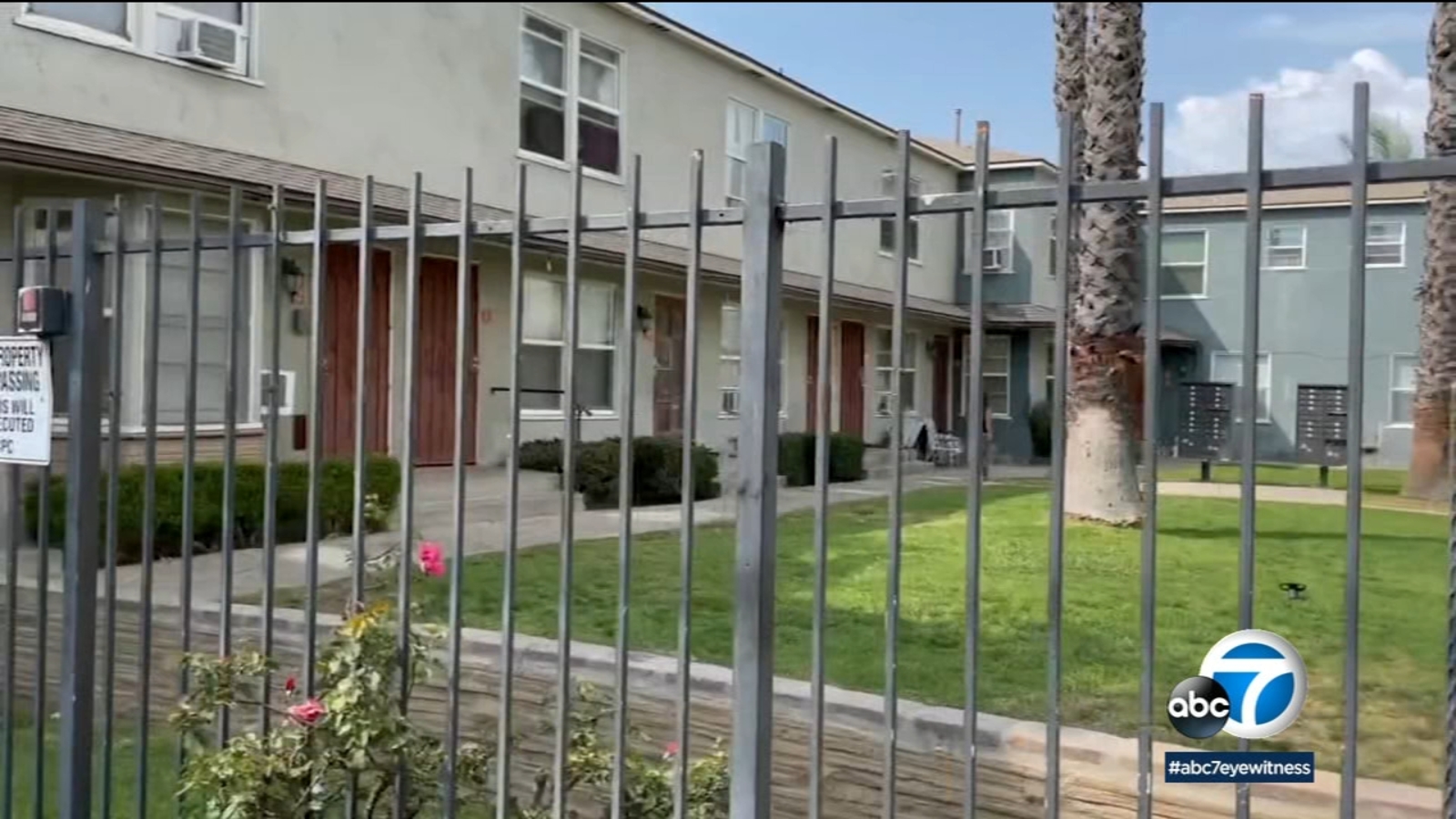